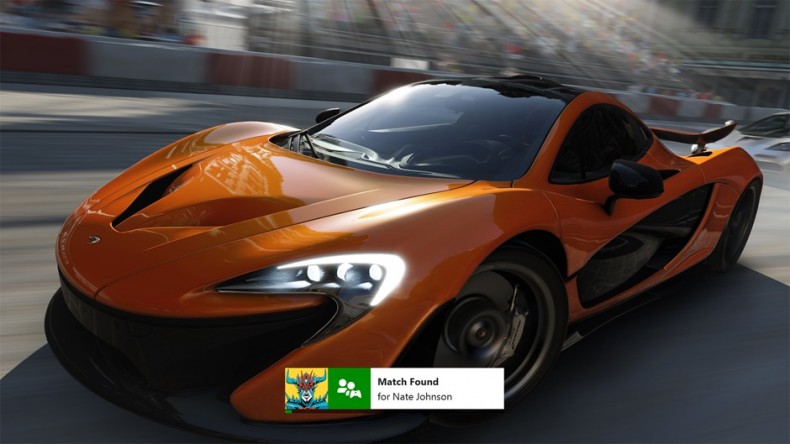 Microsoft has given details about its Smart Match system, which will arrive with the Xbox One. The matchmaking system will group players of equal skill and reputation. Regarding Smart Match, Mike Lavin from Microsoft said that “games will be able to share player stats with Xbox Live and each other; to learn, evolve, and provide you with the best possible matchmaking available“.

However, that’s just the tip of the iceberg. Smart Match will search for players and matches in the background. This means no waiting in pre-game lobbies, or patiently awaiting for other players to join a certain game type. Lavin said “This means that less popular multiplayer modes and maps that have traditionally taken a long time to find players suddenly become playable,”. Not only this, but you can also watch TV and use other Xbox One features while your friend sets up a match for you and the party you’re in.

The main reason Smart Match is doing this is to remove players from the boring side of matchmaking, according to Lavin. Players will now be able toÂ occupy themselves with what the Xbox One has to offerÂ whileÂ they find a game.Lavin also stated “Once Xbox One is done finding your perfect match, it will prompt you with a simple toastâ€”no matter where you are or what youâ€™re doingâ€”so you can jump straight into playing.” That either means that the Xbox One will notify us once matchmaking is ready, or it’ll raise up a glass of champagne and expect us to as well. Time will only tell.

Former Staff Writer Mark is an Irish student passionate about games. He enjoys playing sports such as soccer and rugby, but loves playing video games at any time possible. Mark plays mostly on the Xbox 360, but also plays on the PC from time to time. He is a multiplayer manic and also loves to delve into deep storylines within RPGs.
You might also like
Microsoftxbox one