A Sneak Peek Of How To Swap The HDD In PS4 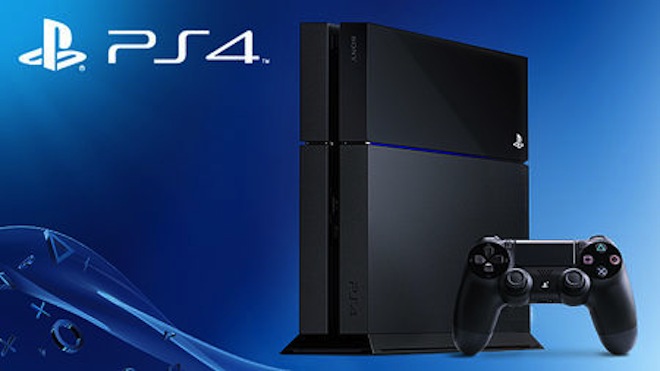 German tech site Computer BildÂ has gotten their hands on a PlayStation 4 console and show us all how to open it up to swap out the HDD via a few pictures. It seems like a simple enough process and there is also a fancy, customized PlayStation screw that has the Square, X, Circle, and Triangle symbols we all know and love. The HDD is under the piano black plastic and it seemingly pops right off to allow users access to the internal workings of the PS4. 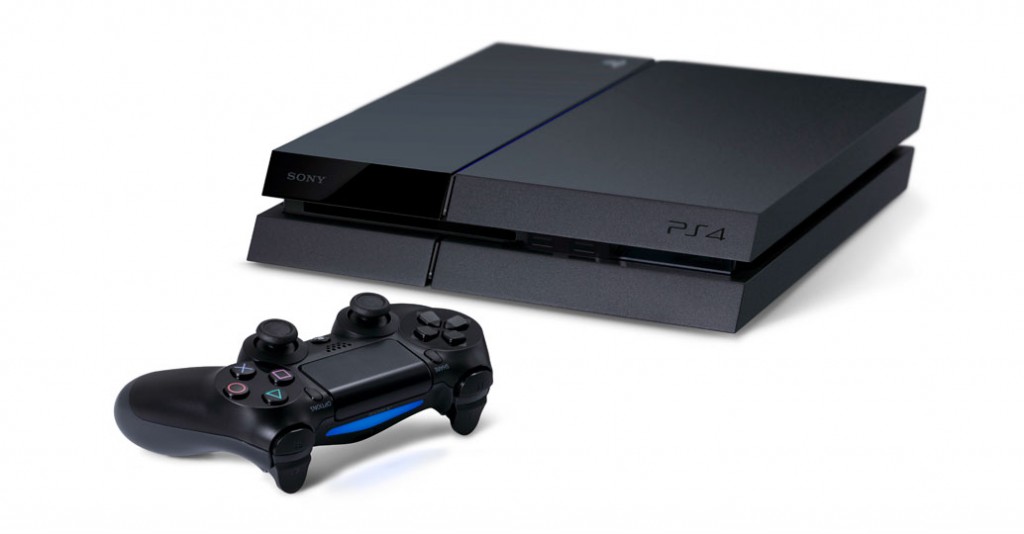 This is great news for PlayStation fans everywhere, since one of the best things about owning a Playstation 3 is the ability to swap out hard drives for bigger ones. Considering the amount of digital content PlayStation Plus subscribers are in for, this has always been a godsend.

Sony recognized that this ability would give gamers even more options to customize their PlayStations according to the storage sizes they needed, and so they’ve aptly and, let’s be honest, graciously added in this feature for the PS4. However, it’s truly no surprise that this feature had made it on to the next-generation. It wouldn’t bode over well with the fanbase if they are able to upgrade the HDD on PS3 and have the privilege to do so taken away on the PS4. Not to mention it remained easily accessible as it did on the original PS3. To access the HDD on that one, all you had to do was pop open a small compartment, take out the screw, and access was granted; swap to your heart’s desire.