Sonic the Hedgehog Debuting on Xbox One and PlayStation 4 in 2015? 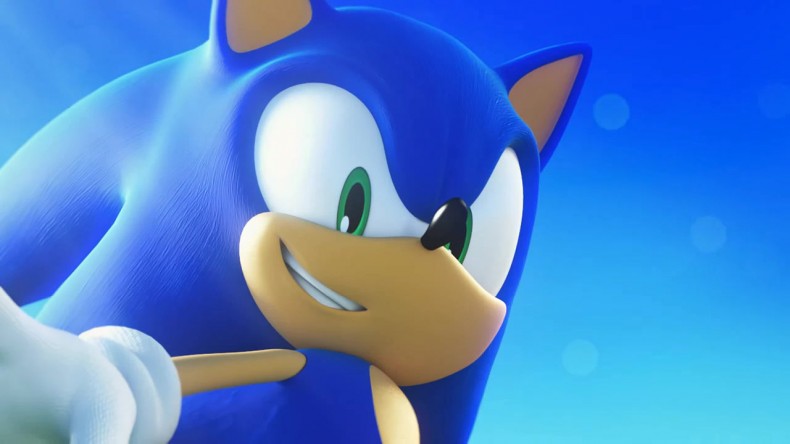 Fans of Sonic the Hedgehog haven’t had much to get excited about since Sonic Generations hit the PlayStation 3, Xbox 360 and PC in 2011 (followed by an inferior 3DS version, but we don’t talk about that). Sega’s exclusivity deal with Nintendo that will see a trio of Sonic games to remain Wii U and 3DS exclusives has gotten off to an underwhelming start; Sonic: Lost World was met with a lukewarm receptionÂ while Mario & Sonic at the Sochi 2014 Olympic Winter Games hasn’t fared much better either. The third Nintendo exclusive game has yet to be announced, but it’ll presumably put in an appearance in the latte half of 2014 if the October/November release dates of the last three games – Colours, Generations and Lost World – are any indication.

Looking ahead though and it appears that Sonic will be freed from the confines of the Nintendo ecosystem, returning to the Wii U in 2015 but also making his debut on the Xbox One and PlayStation 4. 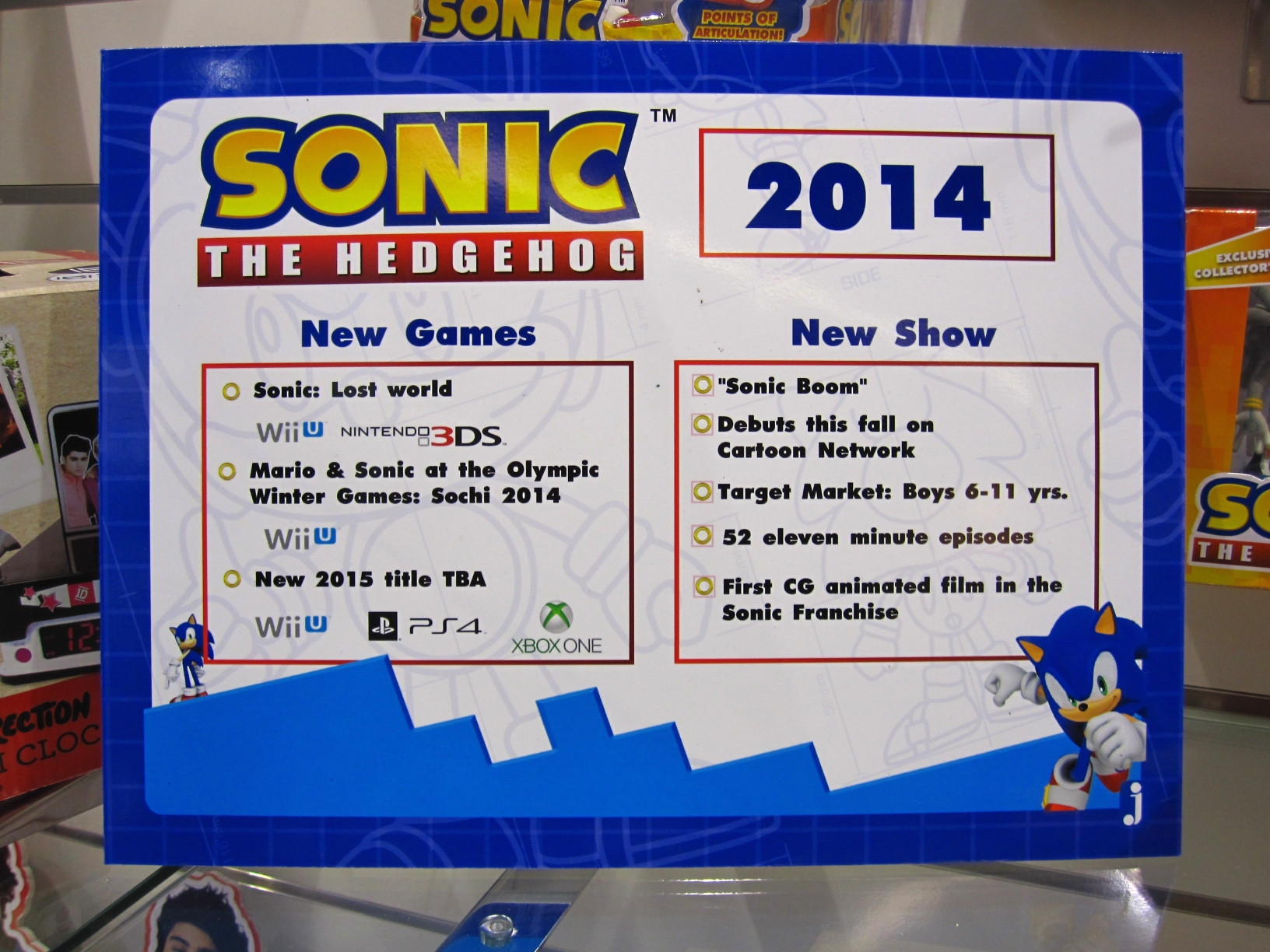 Does anyone have a time machine handy?

This poster was spotted at the Nuremberg Toy Fair, clearly showing that a new as-yet-unannounced Sonic the Hedgehog title will be released on all three platforms at some point in 2015. What’s curious however is that the poster makes no mention of the elusive third Nintendo exclusive Sonic game; it seems odd that Sega wouldn’t list that and yet list an additional game that’s more than likely around twenty two months away from release.

Could it be that the partnership between Sega and Nintendo has gone south and the third Wii U/3DS exclusive will now be developed simultaneously for Sony and Microsoft’s fledging consoles? We’ll have to wait and see.
3DS, News, PS4, Wii U, Xbox 360
3DSnewsPlayStation 4SEGAsonic the hedgehogWii Uxbox one

Former Staff Writer Mark hails from Cardiff in the UK and his interests include videogames (obviously), Marvel Comics and playing Pathfinder with his wife. Yeah, his wife. You WISH your wife was that much of a nerd. He also has an unhealthy obsession with Sonic the Hedgehog, which has resulted in him listening to the Sonic Generations soundtrack on a loop since he bought it. He no longer has any neighbours.
You might also like
3DSnewsPlayStation 4