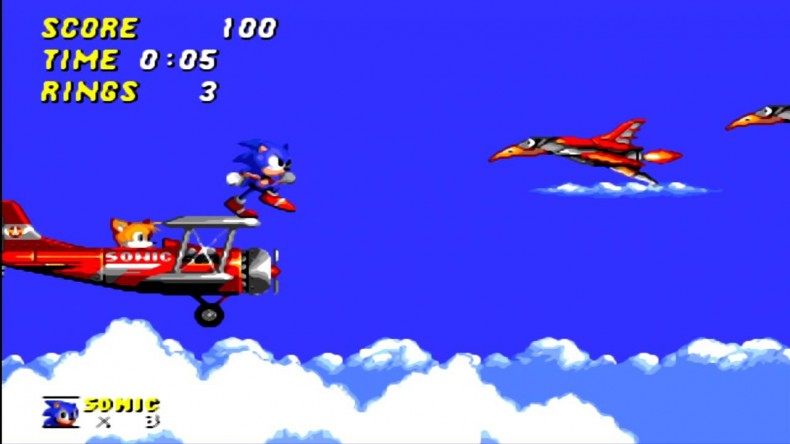 Long time fans of theÂ Sonic franchise, and those looking for a little nostalgia, can getÂ Sonic The Hedgehog 2 on iOS and Android devices tomorrow (December 12). The game, remastered in HD, also comes with the Hidden Palace zone – the level set that was supposed to show Sonic’s transformation into Super Sonic, but was scrapped halfway through development. There were hacked ROMs that allowed people to play through it (there are even a few YouTube videos of it for those who are curious), but the Hidden Palace zone is fully functional and playable in this version.

The developers behind this mobile version of the game (Simon Thomley and Christian Whitehead) are the minds behind the “Retro Engine” that brought us the multiplatform release ofÂ Sonic CD in 2011. The Hidden Palace zone is available as a free update for people who previously purchasedÂ Sonic The Hedgehog 2 on iOS, and comes with the game on Android devices.

Former Editor-in-Chief Angie has a passion for gaming. She has never been able to put the controller down since first picking up an SNES controller at the age of 3. She loves researching anything gaming related and talking games amongst her friends.
You might also like
AndroidiOS