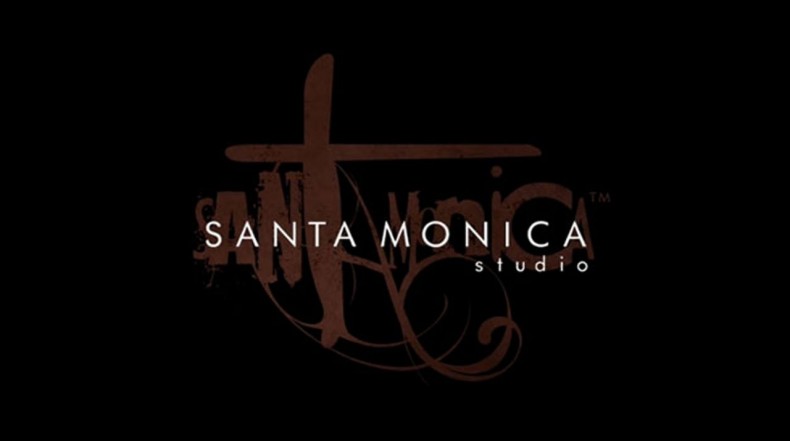 God of War developers, Sony Santa Monica Studios, put up a job listing on January 1 seeking a Senior Open World Level Designer. Obviously, there aren’t any outright specific hints as to what this game could be in the job listing, but there are some interesting requirements to apply for the job. The most interesting of which being the following:

Placing enemies in a 3D plane is nothing new or shocking by any means, and there’s a very slim chance it could mean anything important. However, there’s a possibility that it could be a newÂ God of War. Then again,Â God of War isn’t too much of an open world game – it’s fairly linear with little to no chance of getting lost – but there is a very slight exploration factor. It’s not that broad to where you can’t immediately get back on the main path to continue story progression.

Far reaching possibilities aside, there’s a chance this could be a whole new IP. There’s no proof that either of these are factual; it’s merely all speculation. It’s human nature to speculate when the details are so vague but it would be great if this were a whole new IP. They’re are definitely a risk, but since we’ve entered a new generation of consoles, it’d be great to have a first-party Sony studio get the company’s feet wet with a new exclusive franchise we can all, hopefully, get lost in.

Former Editor-in-Chief Angie has a passion for gaming. She has never been able to put the controller down since first picking up an SNES controller at the age of 3. She loves researching anything gaming related and talking games amongst her friends.
You might also like
God of Warjob listingnew IP

New God of War In The Works?