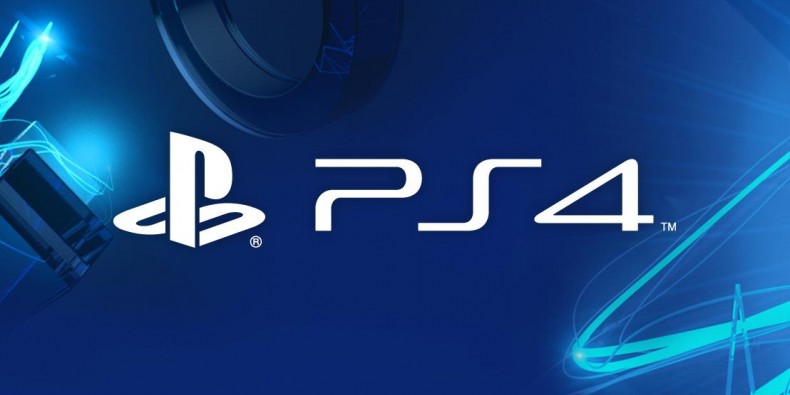 Sony’s sales world wide brought in $17.3 billion for the company. This is a 13% increase compared to the same quarter last year. Although most of this profit came from “favourable foreign exchange rates”, Sony still made a $35 million profit after tax deductions. If the exchange rates remained consistent throughout the year, Sony would see their sales down by 3%.

Together, the PSP and PS Vita sold 600,000 units this quarter. Down from the 1.4 million it sold last year. By the end of the fiscal year, Sony are expecting to sell 5 million units.

The hardware might not be selling as well as they had expected, but Sony’s software is seeing fantastic success. 64 million combined retail software units were sold in this quarter, which isÂ an incredible 21 million increase compared to last year.

Former Staff Writer Mark is an Irish student passionate about games. He enjoys playing sports such as soccer and rugby, but loves playing video games at any time possible. Mark plays mostly on the Xbox 360, but also plays on the PC from time to time. He is a multiplayer manic and also loves to delve into deep storylines within RPGs.
You might also like
playstation 2PlayStation 3PlayStation 4

PS1 and PS2 Games Working Their Way Onto PS4

Gaming in Pakistan: An Insider’s Perspective

The 3rd Time’s the Charm: The PS4 is in a One Horse Race

Bring Back the Platformers