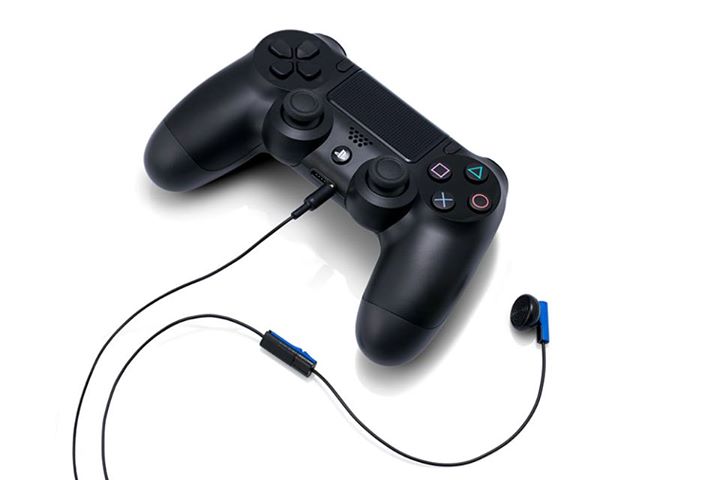 The PlayStation Plus subscriptionÂ is needed to play most titles’ multiplayer components. However, apps and services such as Netflix, free-to-play games and now, the party chat will be available to everyone.

On the Xbox 360, only Xbox Live Gold members could useÂ the partyÂ chat feature. For Netflix, a Gold membership was also required.Â For the Xbox One, no details have been given as of yet about whether users will need Gold to make use of the party chat, or if it will be free to everyone.

In the Question and Answers video, Sony also answered other questions. We learned that the PS4’s friend list capacity is now 2,000Â  people (twice that of the Xbox One’s friends list, which will be 1,000 friends), the DualShock 3 from the PS3 wont’ work on the PS4 although the PlayStation Move will. Sony also confirmed that both your PSN avatar and your username will carry overÂ  to the PlayStation 4.

Former Staff Writer Mark is an Irish student passionate about games. He enjoys playing sports such as soccer and rugby, but loves playing video games at any time possible. Mark plays mostly on the Xbox 360, but also plays on the PC from time to time. He is a multiplayer manic and also loves to delve into deep storylines within RPGs.
You might also like
freeParty chatPlayStation 4

Microsoft Allowing Netflix and Other Apps to Stream without Gold Membership