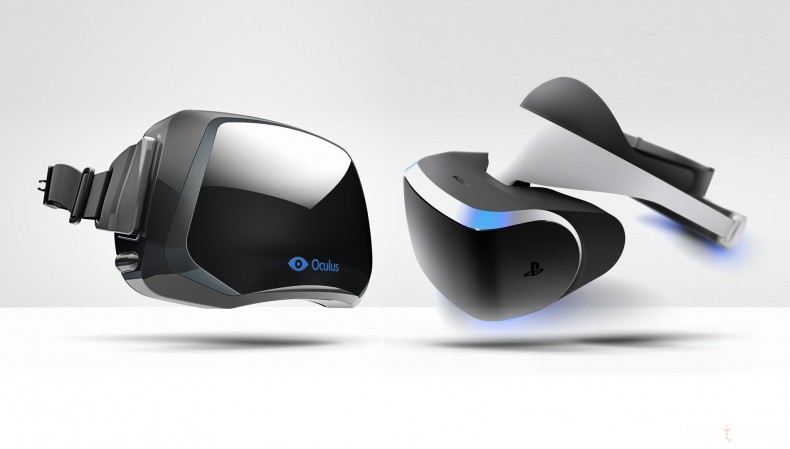 Well, not really but it sure gave them drive.

Looks like Facebook founder Mark Zuckerberg did his research before buying the Oculus. The VR-obsessed billionaire requested a preview of Sony’s Project Morpheus before deciding to buy the Oculus Rift project instead.

PlayStation executive Guy Longworth stated in a Gamespot article that he â€œ…wish[ed] he bought ours…All the folks at Oculus have got big smiles on today.â€ Though Facebook is backing the Oculus Rift project, Sony is not entirely discouraged. In fact, this only encouraged the people at Sony to work harder at Project Morpheus.

VR gaming is in our very near future and Longworth believes that as well, stating â€œIf you think about VR, not just in terms of gaming, I think wearable technology is a huge trend that’s going to continue…â€

While VR is a huge step towards innovative gaming, it’s the content that developers place with it that makes all the difference. Sony has been known to release outstanding games, so Project Morpheus might have the upper hand with that.

You can buy an Oculus Rift development kit for $350 along with a couple of games including Team Fortress 2. There’s word that Project Morpheus will not be available in 2014. Guess we’ll have to stick with real reality for a while.

ContributorLaura is a History student at Central Michigan University. When sheâ€™s not dishing out delicious cafeteria food to hordes of obnoxious freshmen or baking up cookies for drunk partygoers, sheâ€™s at home relaxing with either her computer, Xbox 360, or 3DS. For as long as she can remember sheâ€™s been holding a controller. From NES to Xbox 360, she canâ€™t remember a time before she loved video games. She can invest hours upon hours in RPGs (her favored genre), especially those brought to you by BioWare. Her only long-term goal is to become Commander Shepard and explore the final frontier.
You might also like
FacebookOculus RiftOculus VR