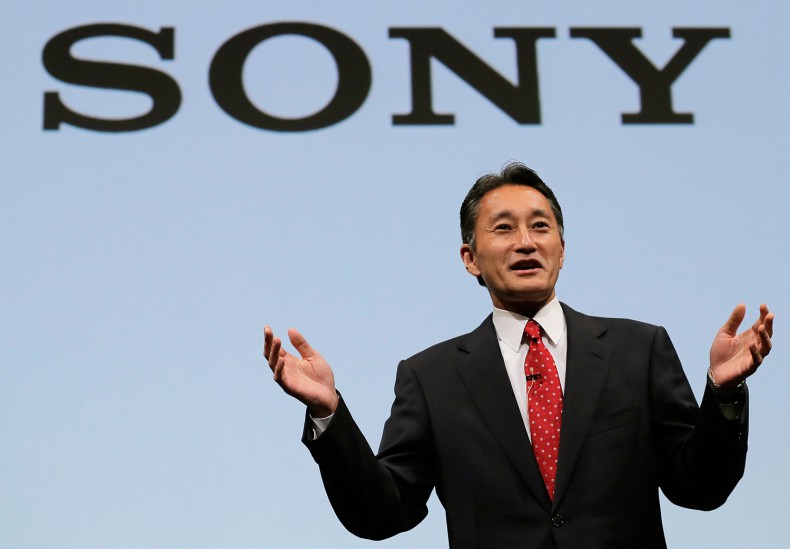 Current CEO and President of Sony – Kazuo Hirai – along with other unnamed Sony executives will be taking a 50% pay cut. The CEO and executives will also decline their annual bonuses according to the Wall Street Journal. The move is a sign of solidarity between the executives as the company once again posts an annual loss for the fourth time in five years.

Despite the success of the PlayStation 4, Sony has had to deal with quite a bit of bad financial news. Sony recently announced that it was expecting to post a loss of $1.2 billion for the 2013 fiscal year. The numbers looked better in February with a $1.07 loss, but the company is still trying to recover their losses.

The company’s tough financial times can be attributed to the company’s failing PC business, which they are selling off. And while the PS4 experienced success, Sony didn’t sell as many PlayStation devices as they wanted for the 2014 fiscal year.

Contributor Jennifer is a 22 year old whose love of games tends to keep her inside instead of outside in the Californian sun. Sheâ€™s pursuing a Bachelorâ€™s in English and loves games that tell a compelling story. With a brother that introduced her to games at a young age, and a fiance whoâ€™s majoring in video game design, Jennifer is surrounded by all things gaming. She also enjoys sushi, good thoughts, pizza, gardening, and Pathfinder.
You might also like
ps4salesSony