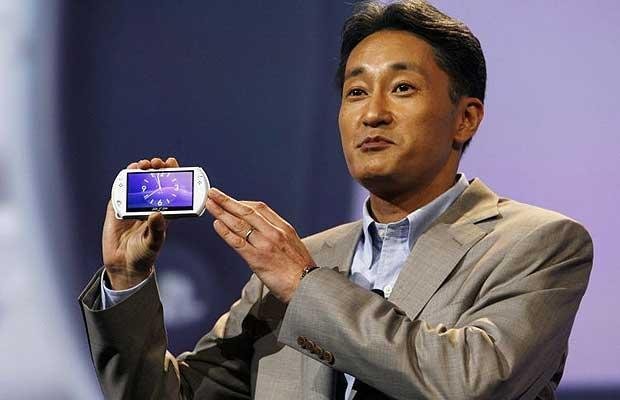 Today, Sony CFO, Masaru Kato said â€œUnlike PS3, we are not planning a major loss to be incurred with the launch of the PS4â€. This statement was issued mostly because the PS4 will be using a chip that requires much less of an investment by Sony as compared to their previous consoles.

Although the company has seen a net income of around $436 million, this isnâ€™t huge compared to other companies. At least itâ€™s improving since last year as there were huge losses then, and for the first time since 2008, Sony is producing a profit. For his first year in charge of Sony, some could say Kaz Hirai has performed miracles. With the release of their earnings we can see that although Sony may be making a profit at the moment, other segments within the company are seeing severe losses. Games sales are down by 12.2% and operational income is down by a horrendous 94% to $18 million. Along with these the combined sales of the PS3 and PS2 consoles have dropped. They have fallen from 18 million last year to another disappointing figure of 16.5 million. However, this loss could easily be explained given the how long both consoles have been out and may also be due to the announcement of next generation consoles. The PSP and Vita have increased sales from 6.8 million to around 7 million units. Although this is an improvement, the price-cut in Japan for the Vita means that Sony are still making less of a profit than compared to last year.

The report shows optimism for the future and with the company stabilizing financially and finally making profit; it seems the only way for Sony is up. The report stated: “Sales are expected to increase significantly primarily due to the planned introduction of the PlayStation 4 in the fiscal year ending March 31, 2014. Operating income is expected to be essentially flat year-on-year primarily due to an increase in research and development expenses and marketing expenses related to the introduction of the PS4.” Sony is also reaching out for Indie game developers that have seen success with previous games on iOS or PC and attempting to port them over to the PlayStation. With the next generation consoles to arrive relatively soon, both Microsoft and Sony may soon be fighting over their respective online stores, attempting to lure Indie game developers towards both. The Xbox is the current king of Indie games on consoles as it has Xbox Live Arcade and the Indie store. However, which upcoming console will take the next-gen Indie crown? Weâ€™ll just have to wait and see.

Former Staff Writer Mark is an Irish student passionate about games. He enjoys playing sports such as soccer and rugby, but loves playing video games at any time possible. Mark plays mostly on the Xbox 360, but also plays on the PC from time to time. He is a multiplayer manic and also loves to delve into deep storylines within RPGs.
You might also like
Indie GamesKaz HiraiPlayStation