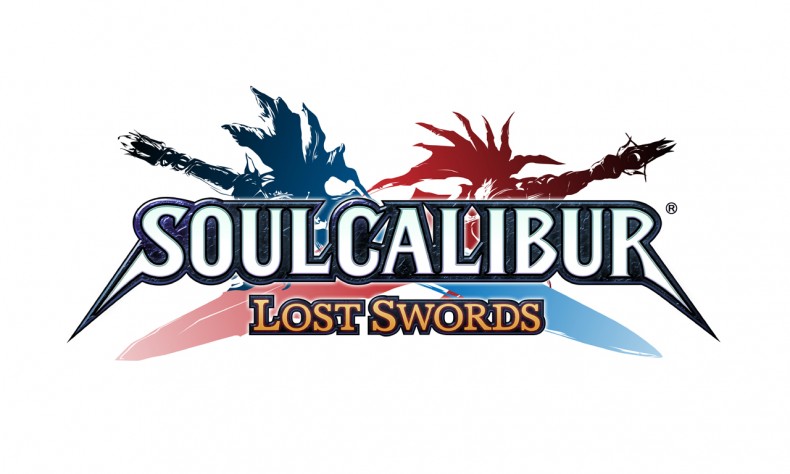 For players who got Soulcalibur: Lost Swords, they are going to be sorely disappointed. Players are required to connect to the servers before they are allowed to play, despite Lost Swords being a single player game. And unfortunately, many players are having trouble doing this. With players reporting their frustration all over social media, it seems like this problem isn’t confined to several people, but affects many.

Bandai Namco America has acknowledge a “technical issue that has delayed the launch of the game.”

Last night Bandai announced on their Facebook page that the issue required “a resolution across multiple parties and therefore our efforts to remedy the issue is taking longer than anticipated.”

The problem sounds very similar to the one that affected Sim City, which also required players to connect to the servers even though it was a single player game. It raises the question of whether other companies are going to try this method again, as it proved to be very problematic.

Contributor Jennifer is a 22 year old whose love of games tends to keep her inside instead of outside in the Californian sun. Sheâ€™s pursuing a Bachelorâ€™s in English and loves games that tell a compelling story. With a brother that introduced her to games at a young age, and a fiance whoâ€™s majoring in video game design, Jennifer is surrounded by all things gaming. She also enjoys sushi, good thoughts, pizza, gardening, and Pathfinder.
You might also like
ps3