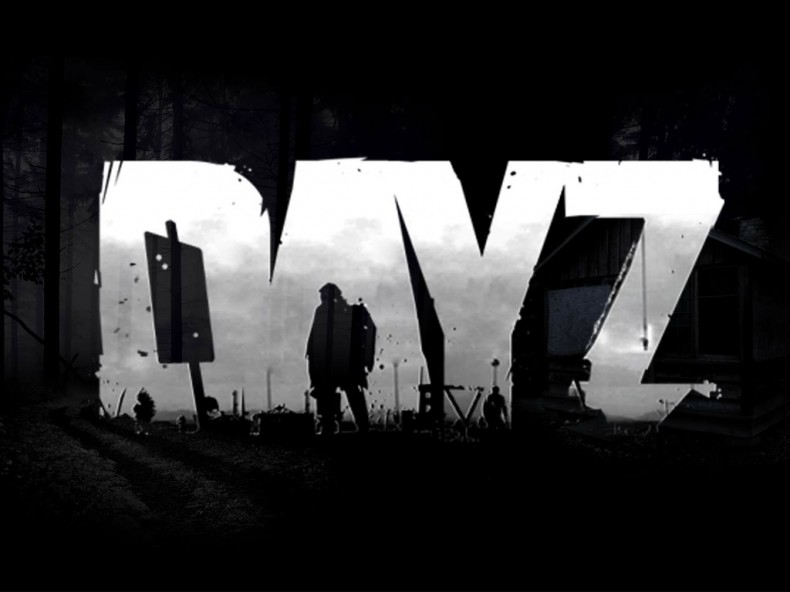 Following DayZ’s reputation of server hackers, Bohemia confirmed a hacker by the name of “DevDomo,” who stole the game’s source code. The company claims that no user data was taken.

The hacker posted a variety of screenshots on reddit, claiming that it was Bohemia’s server injectors that allowed them to obtain this information. The company acknowledges that they had “detected an attack” but its “precise nature and scope of this attack is currently being extensively investigated.”

The recent release of a debugging tool might also put DayZ in harm’s way, as it could allow for further hacks and exploits. DayZ lead Rocket has yet to release an official statement.

Contributor Jennifer is a 22 year old whose love of games tends to keep her inside instead of outside in the Californian sun. Sheâ€™s pursuing a Bachelorâ€™s in English and loves games that tell a compelling story. With a brother that introduced her to games at a young age, and a fiance whoâ€™s majoring in video game design, Jennifer is surrounded by all things gaming. She also enjoys sushi, good thoughts, pizza, gardening, and Pathfinder.
You might also like
dayz