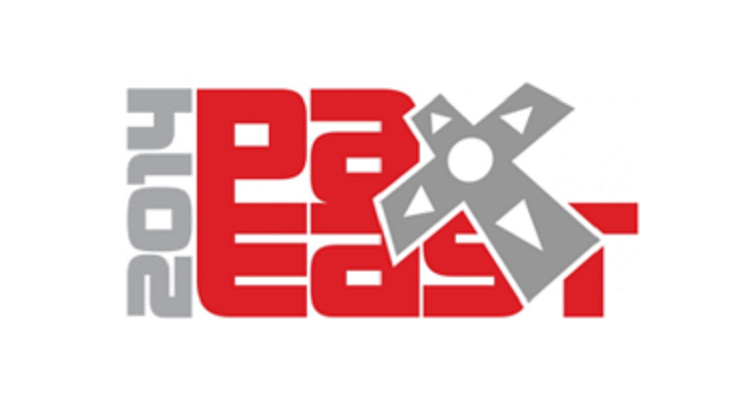 Square Enix announced their lineup for PAX East 2014Â held in Boston from April 11th to 13th) on March 27th. This announcement included three titles that will be available to be played and previewed during the event. Square Enix will be occupying booth #548 at the expo, and the titles that are confirmed are… drum roll please?

Hitman: GO – Just when you thought that you may have had enough of this famous, bald headed, silver-baller wielding assassin, you get thrown another game in which you can step into his shoes and run a muck. Of course, this game is a tad different from the other games in the franchise, for instance, instead of having free roam and being third person behind Agent 47’s shoulder, you are placed in a turn based strategy game. A game where you are placed on a grid that you must navigate in order to complete your tasks efficiently. The games graphics seem to be that of a Diorama style board game, and as of now it seems to be releasing for tablets and smart phones. Imagine that, assassinating while on the go!

Murdered: Soul Suspect – An action/adventure game with a twist, you get to bring justice to your killer, from the after life. Weird eh? I like it. Set for release on June 3rd, for PC and current gen consoles, I look forward to filling the shoes of the main character Ronan O’Connor: “A detective with a checkered past”.

Oh and of course, the soul of the game is set in none other than the city of Salem. How quaint.

Nosgoth – A game where you get to do ye olde vampire slaying, or be the vampire yourself. A third person PvP based Vampire v.s. Human game developed by Psyonix and is currently in closed beta. The setting is the same as Legacy of Kain, and it should prove just as dark. I know that I’m looking forward to taking out some damned dirty apes. Vampires are armed with deadly melee mumbo jumbo, while the Humans sport ranged weaponry and tech. Should be a dark Natural Selection type game.

I should also mention that the Vamps look like clawed voodoo cannibals, at least in their more conservative form. (Vampire form is…scary)

Murdered: Soul Suspect Panel: Will be at the Albatross Theater April 11th at 6 p.m to 7 p.m

Greg Miller from IGN will be there with a host of members from the Airtight Development Team to bring your questions to light. Oh, and a criminal Profiler by the name of Mark Safarik. Exciting.

Nosgoth Panel: Will be at the Albatross Theater April 13th at 12 p.m to 1 p.m

Corey Davis will be there, he’s the Game Director at Psyonix, with George Kelion who is the Community Manager at Square Enix. They will be showing you some of the latest developments with the game, as well as a new character class that you will not have seen in the closed beta. Oh, Beta-Key give a ways will be held for all attendees. Also Exciting.

Looks like a promising little booth they’ll have set up, plenty of features and even more exciting news to come! Stay Tuned!

Staff Writer Luke "FoxJester" Cobham can be seen in the wild helping other folk with their various plumbing problems and disasters. Commonly you will see him wade into a vast sh*t storm in order to save the others drowning within. Less frequently seen however, is when the majestic FoxJester is hidden in his man cave playing numerous video games, or beating people senseless with large bladed weaponry, in which he has been training with since 7 years of age. Video game Journalism however, seems to be this creatures true calling, throwing news, opinion pieces, and reviews at Spawn First as if he were a crazy poop throwing Jabberwocky. Oh, and he's Canadian.
You might also like
HitmanMurdered: Soul SuspectNosgoth

An Open Letter Filled With Details To The Hitman Community