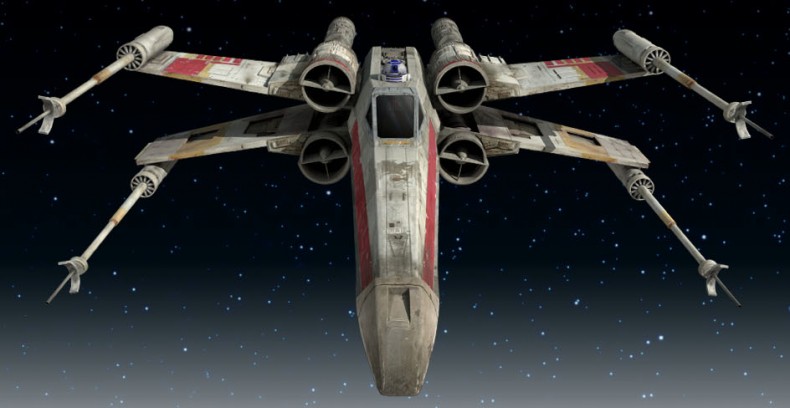 Weâ€™ve been waiting for this moment since Rogue Squadron 3! Disney Interactive revealed today that a new, free-to-play Star Wars game titled Star Wars: Attack Squadrons is currently being developed for the PC by Area 52 Games.

Here’s a Youku version for our friends abroad:


The game itself will feature all space combat and will allow players to fight one another in up to a 16 player dogfight. It will also include multiple famous ships from the franchise, all of which are customizable by the players.

SpawnCast Co-Host/Creative Co-Director Brian is member of the University of Mary Washingtonâ€™s class of 2012 and graduated with a BS in Computer Science. He has been gaming since the first day he held an original GameBoy in his hands and hasnâ€™t stopped since. He now plays mostly shooters and RPGs on his Xbox 360 but will occasionally work in some sports or fighting games when heâ€™s in the mood. He is also a huge fan of playing marathon sessions of Legend of Zelda when the opportunity arises.
You might also like
Star Wars