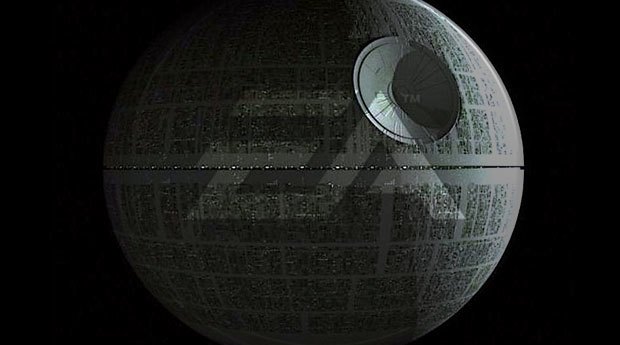 Today EA has announced a contract with Disney to publish future Star Wars games. According to both EA and Disney, the contract is â€œa new multi-year exclusive licensing agreement to develop and publish globally new games based on Star Wars characters and storylinesâ€. The contract is only for â€œa core gaming audience, spanning all interactive platforms and the most popular of genresâ€. EA Labels president Frank Gibeau stated three studios are currently working on Star Wars games for the next generation consoles. The studios involved are; Battlefield developer DICE, Dead Space developer Visceral and Mass Effect developer Bioware. Gibeau said:

â€œEvery developer dreams of creating games for the Star Wars universeâ€. â€œThree of our top studios will fulfil that dream, crafting epic adventures for Star Wars fans. DICE and Visceral will produce new games, joining the BioWare team which continues to develop for the Star Wars franchise. The new experiences we create may borrow from films, but the games will be entirely original with all new stories and gameplay.â€ 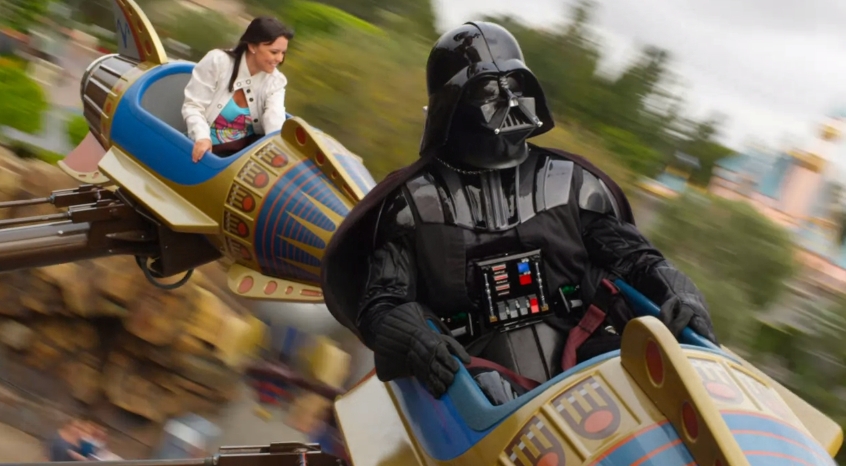 As if this didn’t hurt enough…

After buying out LucasArts, Disney laid off its staff and made LucasArts a licensing model rather than a producing company. Games such as Star Wars 1313 and other games had been deemed as scrapped, seeing as the projects were suspended. Although, with this new contract there could be a revival of titles that LucasArts were previously working on before Disney took control. However, according to Gibeauâ€™s statement the games will be original. Whether this means they will be entirely new or updated versions of the LucasArts projects is unsure. It has been clarified that the upcoming games by all three developing teams will be integrated with the â€œFrostbite 3 development engineâ€. This information was posted on EAâ€™s official website, also telling fans that the Frostbite 3 engine will guarantee â€œincredible graphic fidelity, environments and charactersâ€.

For now the projects of all three developing companies are unknown. If speculation is anything to go by, one game will be Star Wars 1313. The reason being: why would you scrap and game that showed great promise and potential. Many fans have expressed their hunger for another Star Wars: Battlefront, one game in which I would be in favour of. If both of these rumoured games are released, along with a third made by either, DICE, Visceral and Bioware, Star Wars games may be restored to their former glory.

Former Staff Writer Mark is an Irish student passionate about games. He enjoys playing sports such as soccer and rugby, but loves playing video games at any time possible. Mark plays mostly on the Xbox 360, but also plays on the PC from time to time. He is a multiplayer manic and also loves to delve into deep storylines within RPGs.
You might also like
1313DisneyEA Games