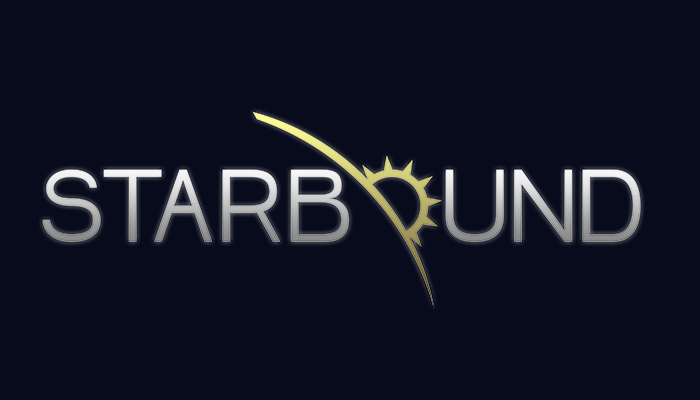 Earlier this month we heard thatÂ Starbound, the intergalactic build-a-thon, would be receiving a patch that wouldÂ eliminate one of the most annoying bugs imaginable — complete character wipes. Today however, we can finally let out a sigh of release, because Chucklefish have finally released the highly anticipated update.

While I’ve already lost hours upon hours of my time exploring what Starbound has to offer, the constant loss of character save files with each update has severely crippled my progress. However, with the promise of starting a character that won’t be lost to future updates, I can already sense that Starbound is going to absorb my time.

Along with these rather massive changes in this update, you can also expect to see a set of brand new weapons (like a landmine), a new savanna biome and a bunch more content!

Former PR Director James was introduced to the world in a city known for its ultra-violence and â€œOzzy Osbourne accentsâ€. Rather than facing the perils of the outside world, James quickly took to Video Games and Alcohol (not necessarily in that order). Nowadays you can find him at the Staffordshire University Studentâ€™s Union Bar, drinking whiskey and muttering about how he studies Computer Science.
You might also like
2DminecraftStarbound