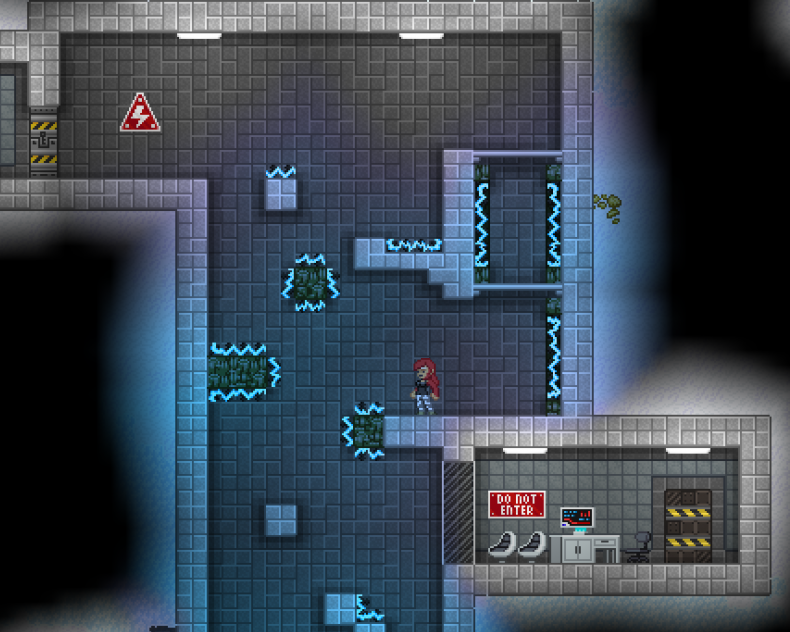 Yesterday, on the Starbound blog, the developers announced the introduction of a new progression system for the popular Scfi-Fi sandbox game.

Players in Starbound will no longer progress through different sectors. Instead, there will be three different types of planets, which can be unlocked at various times as players move through the game. Planet unlocks will be based on several in-game factors, generally involving the player’s ability to handle the conditions present on the planet.

The factors will revolve around a three-pronged progression system with the categories being: farming, adventuring and building along with the unlockable technologies that upgrading each category will provide.

The game will also be getting a new type of planet called an outpost, which will serve as a trading safe haven.

Editor-in-Chief Zac is a Communication/Journalism major at Shippensburg University and the man in charge of SpawnFirst. He is a lover of all games and platforms, but loves to grind through a good ol' RPG.
You might also like
indiesandboxsci-fi