Stephen Elop May be Bad News for Microsoft’s Xbox Division 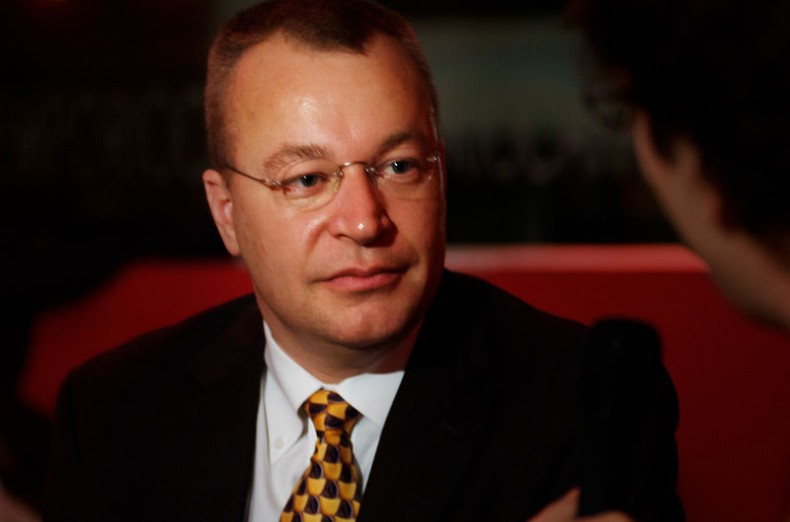 Former Nokia CEO Stephen Elop, who was an analyst favorite to take over for Steve Ballmer before Satya Nadella got the job, has just been announced as the new lead of Microsoft’s Devices and Studios division, handling Xbox and its games and overall entertainment as well as the Surface devices.

This news comes from an internal memo written by Julie Larson-Green, who revealed that she will be taking up a new role as lead of the My Life & Work team in the Applications and Services Group, becoming Chief Experience Officer.

//
//
Back when Elop was still running for Microsoft CEO, he was reportedly considering selling the entire Xbox divisionÂ and possibly even killing off Bing as well.

This comes on the heels of the discovery that Elop’s contract at Nokia contained major bonuses for the “change of control”. This means that if the company was sold, he stood to make much more money. In fact, Elop raked in $25 million just for killing the company that he was in charge of.

During the 3 years Elop was Nokia CEO, Nokia revenues fell 40% and profits fell a whopping 95%. The company even saw it’s market share fall from 34% to 3.4%. Check out the excerpt from Wikipedia below:

“Stephen Elop (born 31 December 1963) is Executive Vice President, Devices & Services at Nokia.[1] He is also the former CEO of Nokia Corporation.[2] A Canadian citizen, Elop was the first non-Finn to be named CEO of Nokia, on 21 September 2010.[3][4] During the 3 years Elop was Nokia CEO, Nokia revenues fell 40%, Nokia profits fell 95%, Nokia market share collapsed in smartphones from 34% to 3.4%, Nokia’s credit rating went from A to junk, Nokia’s share price dropped 60% in value and Nokia’s market capitalization lost 13 Billion dollars in value. The Financial Times calculated that Nokia shareholders ended up paying Elop a bonus of 1 million Euros for every 1.5 billion in market capital that Elop was able to destroy while Nokia CEO.[5]

On 3 September 2013, Nokia announced that Elop was removed from his posts as CEO and President of Nokia and he was resigning from the Nokia Board of Directors, and Nokia Chairman Risto Siilasmaa would take over running Nokia. At the same time, it was announced that Microsoft had agreed to buy Nokia’s troubled mobile phone and devices business for â‚¬5.4bn ($7.2bn; Â£4.6bn). Elop would be moved to Microsoft as part of that transition where he would become an Executive Vice President.”

//
//
It certainly seems that Elop could have been after that hefty selling bonus, and if he really is a business killer for hire, this could serve to spell doom and gloom for Xbox fans everywhere.

We will have more on this story as it develops, so stay tuned right here at SpawnFirst.

Editor-in-Chief Zac is a Communication/Journalism major at Shippensburg University and the man in charge of SpawnFirst. He is a lover of all games and platforms, but loves to grind through a good ol' RPG.
You might also like
Nokiaxbox