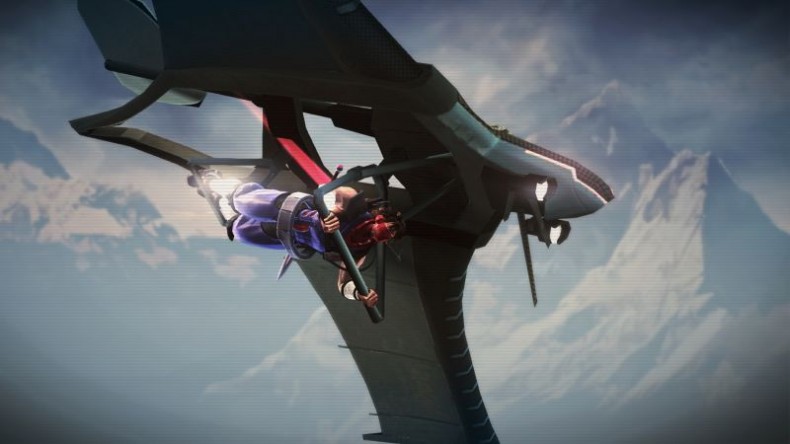 While it’s not exactly a secret that Capcom and Double Helix have been working around the clock on a downloadable reboot of the classic Strider franchise, one question was left unanswered: “When is it coming out?” Well wonder no more, Internet. I have some news for you!

Capcom revealed earlier today that StriderÂ will be coming out for the PlayStation 3 & 4 on the 18th February, however, if you want to play it on the PC, Xbox 360 or Xbox One, you’ll have to wait until the 19th of February. All versions will be priced at $14.99 and will be available for download on PSN, Xbox Live, and Steam.

However, if you’re still not sold on the cyber-ninja adventure, Capcom also revealed some of the additional content that is set to come with the game. Along with a full story campaign, you’ll also be able to play through a speed-run mode (known as Beacon Mode), and a challenging Survival Arena. You’ll also be able to fiddle around with a bunch of customization options, such as the obligatory costumes and a color edit facility.

Hooray for ninjas. Ninjas are cool.

Former PR Director James was introduced to the world in a city known for its ultra-violence and â€œOzzy Osbourne accentsâ€. Rather than facing the perils of the outside world, James quickly took to Video Games and Alcohol (not necessarily in that order). Nowadays you can find him at the Staffordshire University Studentâ€™s Union Bar, drinking whiskey and muttering about how he studies Computer Science.
You might also like
CapcomDownloadreboot