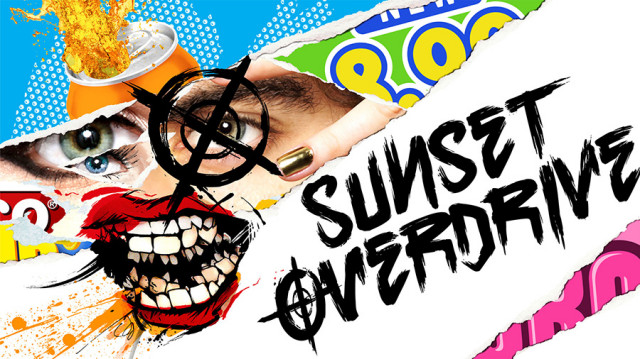 In an Xbox One launch press release,Â Sunset Overdrive has been confirmed for a 2014 release. The press release stated the following:

Expect more huge launches as well, with the release of next-generation experiences, such as Titanfall, Project Spark and Sunset Overdrive in 2014.

Sunset Overdrive is a game created by Insomniac Games that is a free running shoot ’em up, placing players in a post-apocalyptic world in a fight for survival with a unique arsenal to defend themselves. The game is currently playable and has “passed its vertical slice” – the demonstration model that shows how the game plays. Therefore, the wait for the game shouldn’t be too long.

Former Editor-in-Chief Angie has a passion for gaming. She has never been able to put the controller down since first picking up an SNES controller at the age of 3. She loves researching anything gaming related and talking games amongst her friends.
You might also like
release windowSunset Overdrive