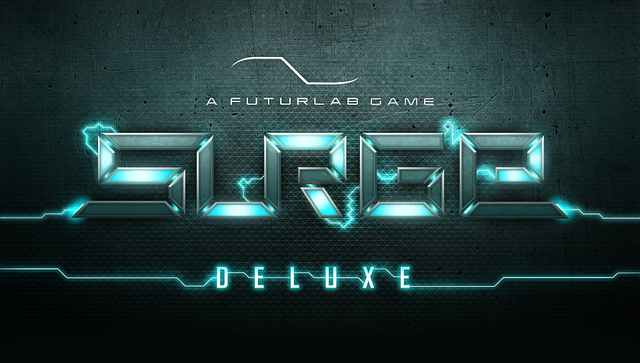 Fans of the original Surge, rejoice! Surge Deluxe, announced back in October of last year, has just passed Sony’s FQA at SCEA and SCEE, and a release date announcement for the PS Vita version should be imminent.

Surge Deluxe has now passed FQA in SCEA & SCEE. Hold tight for a release date. With any luck it'll be soon! 😀

Surge Deluxe fixes up just about every slight issue about the original game, and adds a boatload of new features like new chain-linker and combiner blocks, a new soundtrack, color-blind functionality, a new top-level scoring system, and much more.

From the announcement back in October:

“Surge Deluxe is FuturLabâ€™s response to feedback received from top players on those leaderboards (and from the NeoGAF community). They demonstrated a deep understanding and appreciation for Surge that was way beyond anything we could have anticipated!”

Check out the trailer for Surge Deluxe below:

Founder/Consultant Growing up in different countries, Karam has a unique global perspective about gaming. He brings with him that set of eyes and ears that can look at the state of gaming from afar. His gaming loves cover just about every genre, and he is a constant presence on Xbox Live and PSN. Karam is a Systems Administrator by day and lives in Georgia with his wife and three children. By night he transforms into Aye Karamba (Live) or Aaqiloon (PSN), and his virtual aliases live online.
You might also like
PS Vita