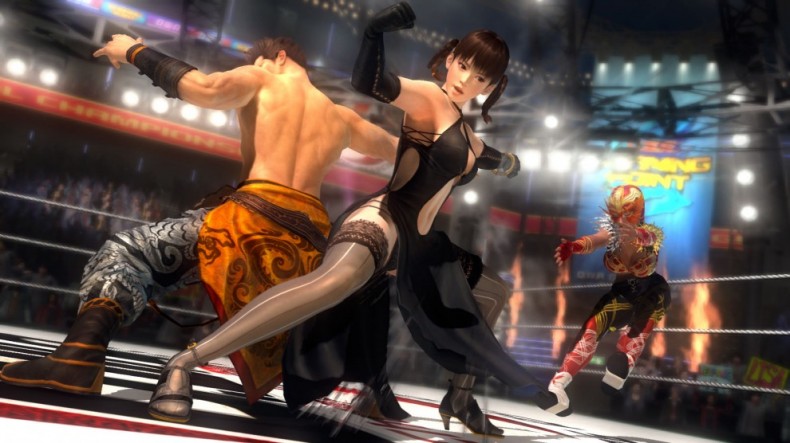 Team Ninja has announced that Dead or Alive 5 Ultimate will be making its way to The Fall Classic; a major tournament held in Raleigh, North Carolina on September 13-15. The winner of the tournament receives a $9,500 prize. Pros registered to play include Lopedo, Master, Perfect Legend, Rikuto, Sweet Revenge, and Xcaliber Blades. DM|MCZ Xian, the EVO 2013 champion ofÂ Street Fighter 4 Arcade Edition 2012 will also be making an appearance.

For those who want to watch the grand finals of the tournament, it can be viewed here. If you’re curious about any other games appearing at The Fall Classic, you can view the schedule on the main siteÂ by highlighting “event schedule” and find out which streams are showcasing what. All the streams will be conveniently listed below for those who wish to watch:

Former Editor-in-Chief Angie has a passion for gaming. She has never been able to put the controller down since first picking up an SNES controller at the age of 3. She loves researching anything gaming related and talking games amongst her friends.
You might also like
Dead or Alive 5 Ultimateps3Team Ninja