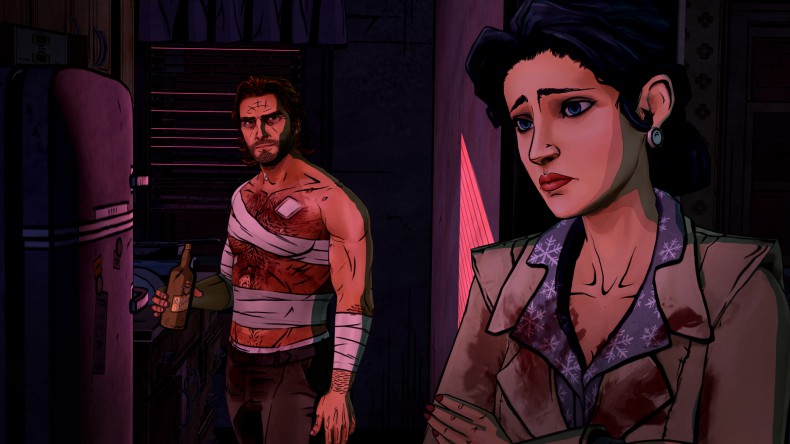 Telltale Games has found a niche of sorts; they release very good, episodic, essentially quick-time event driven games. The Walking Dead  was a runaway success, breaking away from the story of the TV series to follow the comics a little more closely. Tough choices and the most adorable character in recent memory have forced players to keep coming back. Then they struck lightning twice with The Wolf Among Us, another episodic title that focuses on a secret society of fairy tale creatures living amongst humans.

Anyone who played the first three episodes knows it’s not a fairy tale world, though. The game is gritty, tough and will have you questioning your ability to make snap decisions. Episode four is on the horizon, but with longer than expected wait times it’s hard to know when it’s coming. That’s why little tidbits like Telltale Games releasing screenshots are always great to help keep us in the loop. It more than likely means development is moving along and they have some work to show. Check them out below: 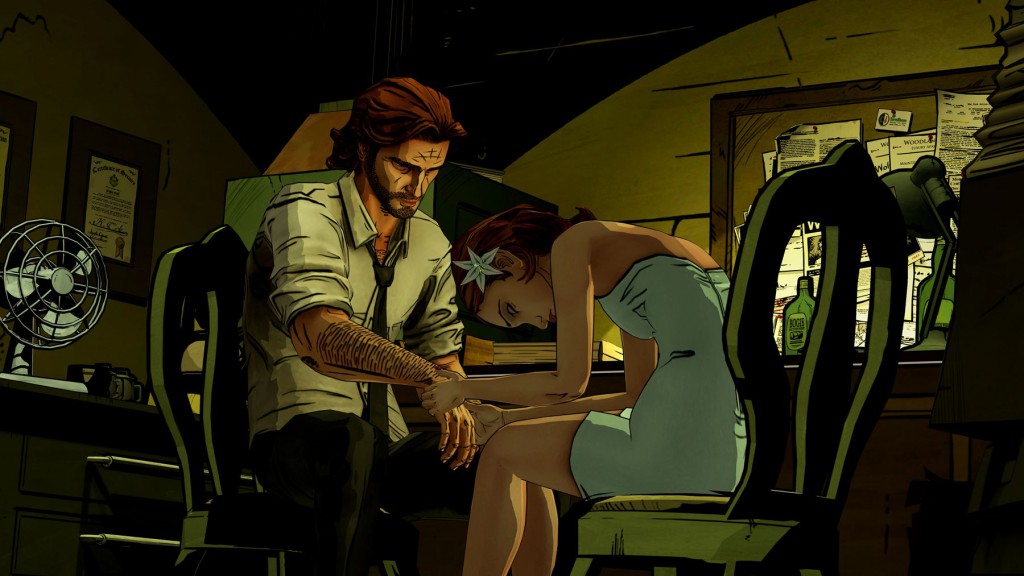 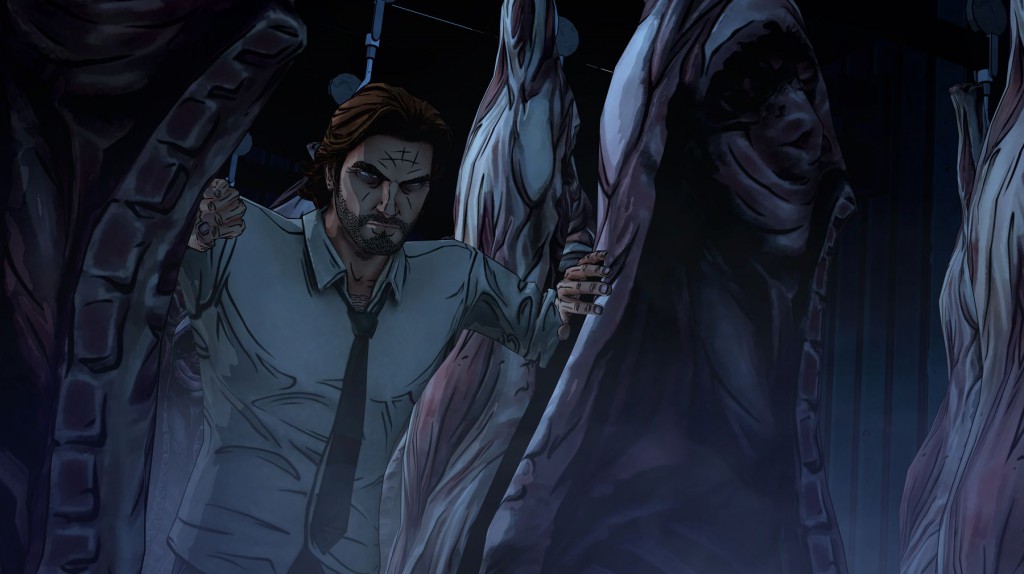 Bigby seems to be a little worse for wear in the top image and is a wolf-man on a mission in the last. Do these newest screenshots get you excited for episode four? What’s your favorite Telltale Games episode? Let us know below.

Contributor John is a third year journalism major and a fifth year policy debater, but gaming is his passion. He firmly believes that the PS2 is the finest console ever made and will defend to the death that playing Pokemon is not and never was lame. He owns every current gen console and is excited for the advent of the PS4 and Xbox One. He enjoys action-adventure and survival horror, but can hold his own in a discussion about nearly any genre. He listens to a surprising amount of alternative music and can fix a mean bowl of Frosted Flakes.
You might also like
Episode 4In Sheep's Clothingps3

The SpawnCast Episode 4: Nostalgia and News