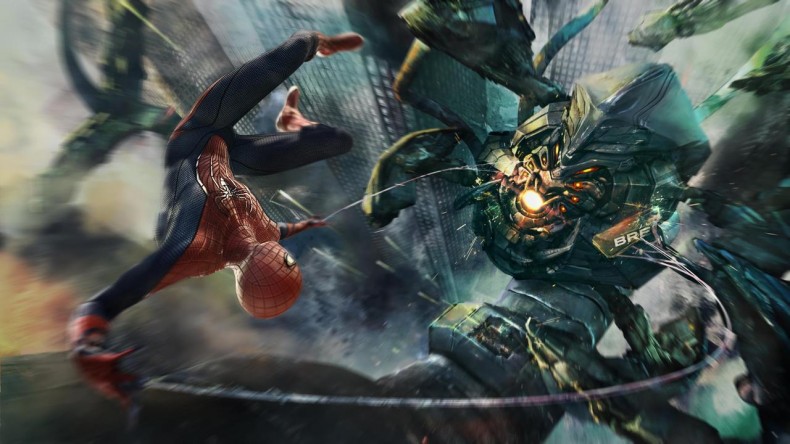 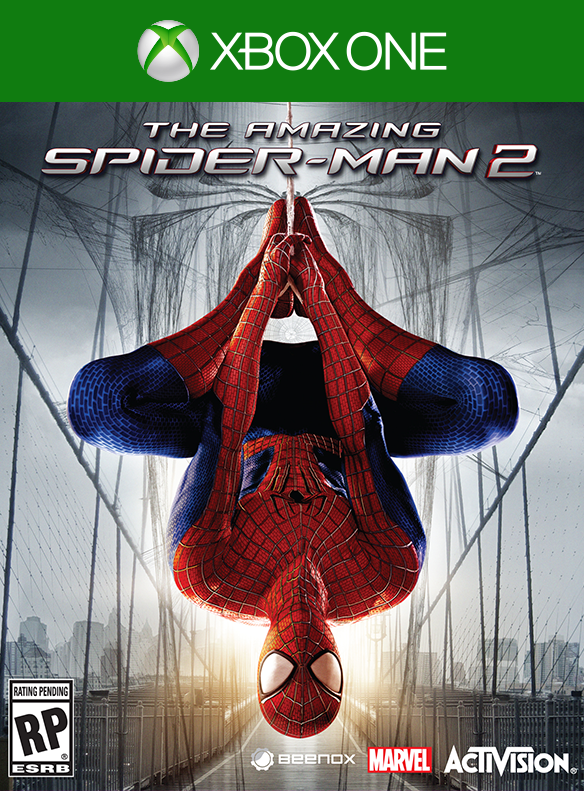 Gamestop has revealed the cover art for the upcoming movie tie-in game, The Amazing Spider-Man 2. Set to release this Spring, the game will be closely tied to the plot of the upcoming film of the same name, as players control a revenge thirsty Peter Parker in the search for his Uncle’s killer.

The game looks like your standard web-slinging and wall climbing experience, with a nice dash of famous Marvel baddies like Kraven the Hunter and Electro. The title will also feature the new “Hero or Menace” system, a morality meter which will reward players for consistently stopping random crimes in the open world, and punishing them for ignoring innocent cries for help.

Senior Staff Writer Colton Steury is a musician, writer, and fervent gamer who enjoys most any games, but is especially fond of RPGs, platformers, third-person shooters, and indie games. When he's not writing articles, composing songs, or gaming, you could probably find him eating potato chips and petting a cat. Generally, he is willing to accept potato chips/cats as currency.
You might also like
marvelThe Amazing Spider-Man 2trailer