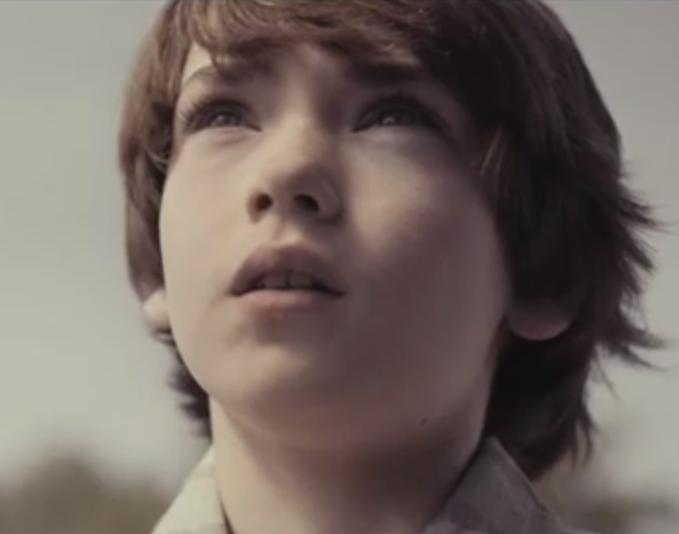 The Bureau: XCOM Declassified is due to be released on August 20th for Playstation 3, Xbox 360 and PC, by developers 2K Marin (the same company behind Bioshock 2). Up untilÂ now the game was referred to as the â€˜XCOM Shooterâ€™ since way back in 2010, when the game was first announced. It will be a 3rd person squad-based tactical game, although now we know it will be in a 3rd person perspectiveÂ rather than the 1st person. Similar to XCOM: Enemy Unknown, The Bureau: XCOM Declassified will include permanent deaths for your squad mates, so tread carefully when choosing your commands. Declassified is based in 1962, nearing the end of the Cold War. The U.S. fears a nuclear war with Russia and the U.S. establishes an organization to deal with this threat. Although it turns out the Russians donâ€™t attack; aliens do. The game tells the story of how the XCOM organization came to be, along with their first sightings and encounters with a mysterious and dangerous life form. Youâ€™ll play as the main character and protagonist, William Carter. Heâ€™s a special agent who leads his fellow agents into battle against the invading aliens in order to protect the world, while leaving the general public in the dark about the current situation.

A live action teaser trailer has been released (see above). Although it shows nothing we didnâ€™t know already, it confirms the location and time in which the game is set in. The trailer shows a child cycling by, witnessing a UFO floating above. Separate scenes show secret agents in a hidden facility poring over, and destroying some mysterious footage. The main agent walks by a series of rooms (with bleeding walls?!), a refueling traditional UFO, and we notice a high-tech weapon on his forearm (not unlike the one used by Daniel Craig in Cowboys and Aliens). The music also gives off quite the Bioshock vibe.

The Bureau: XCOM Declassified looks like one to watch out for on August 20th!

Former Staff Writer Mark is an Irish student passionate about games. He enjoys playing sports such as soccer and rugby, but loves playing video games at any time possible. Mark plays mostly on the Xbox 360, but also plays on the PC from time to time. He is a multiplayer manic and also loves to delve into deep storylines within RPGs.
You might also like
2K MarinXCOM