The Last of Us DLC Details 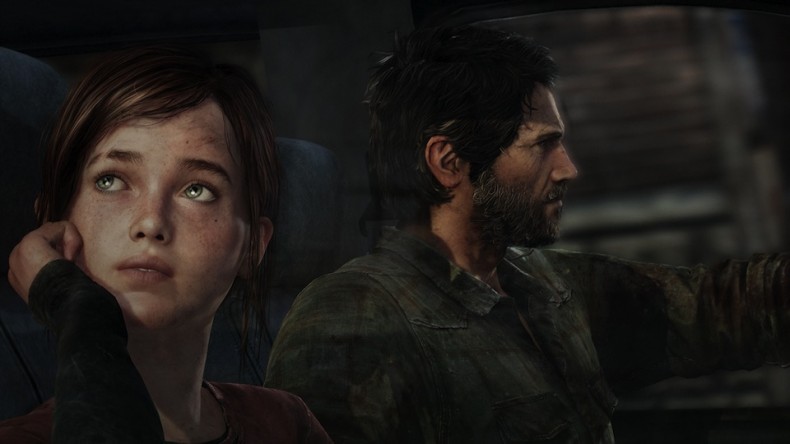 If you were lucky enough to have a PlayStation 3 and play The Last of Us, you may be either ecstatic or upset by the latest news of DLC coming to the game. Previously, in an interview Kotaku had with Naughty Dogâ€™s Neil Druckmann, Creative Director and Bruce Straley, the Game Director, the translation said:

â€œI think the world is ripe for more stories, but as far as the journey Joel and Ellie goes on it ends with this game. We were very conscious that we didnâ€™t want to leave this story dangling. If we never do a sequel, weâ€™re okay with it, because we told the story we needed to tell.â€ 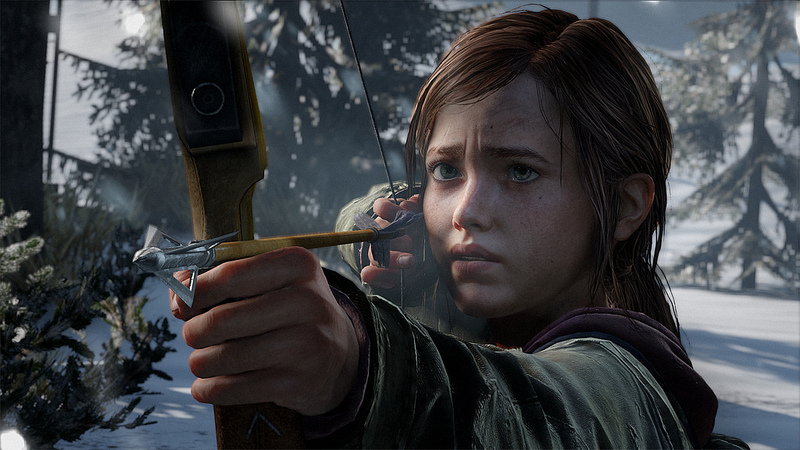 However this interview was translated wrong; Neil actually said â€œthis journey for Joel and Ellie is complete,â€ referring to their journey with the Fireflies and the cure. In Neilâ€™s words he said â€œWeâ€™re not continuing thatâ€.

Druckmann then talked about the return to Joel and Ellie being â€œall up in the airâ€ but then stating â€œthere are people in the studio that would love to come back to these charactersâ€. Sadly though, they will only be returning to Joel and Ellie if the DLC/sequel â€œhas something new, something meaningful to sayâ€, as â€œthe last thing we would want to do is repeat ourselvesâ€. 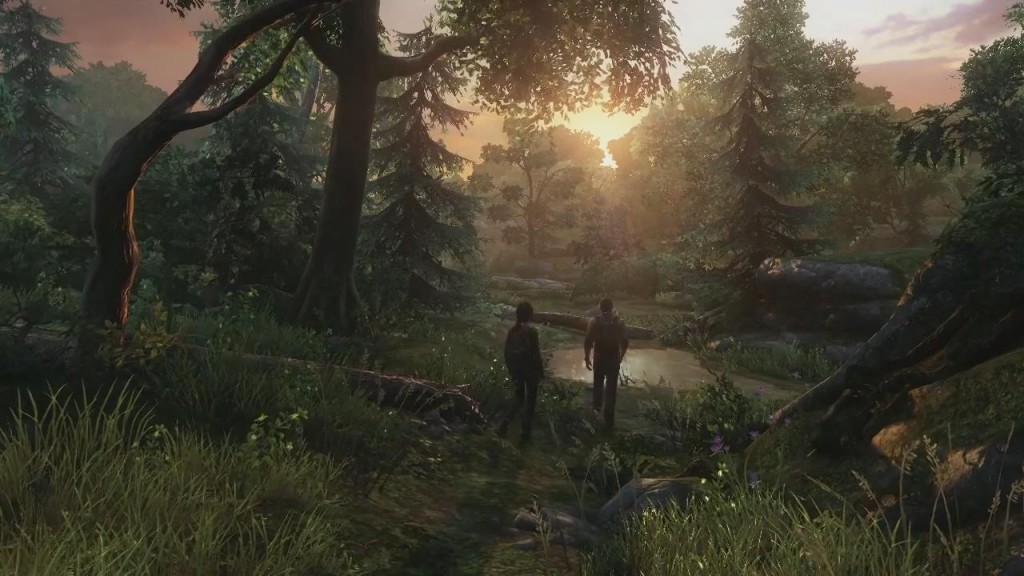 News, PS3
DLCPlayStation 3the last of us

Former Staff Writer Mark is an Irish student passionate about games. He enjoys playing sports such as soccer and rugby, but loves playing video games at any time possible. Mark plays mostly on the Xbox 360, but also plays on the PC from time to time. He is a multiplayer manic and also loves to delve into deep storylines within RPGs.
You might also like
DLCPlayStation 3the last of us