The Last Of Us DLC Info Coming 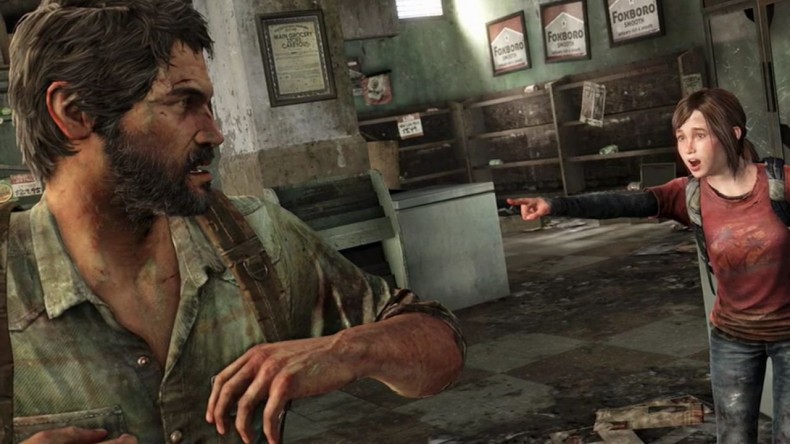 Bruce Straley, the director for Naughty Dog’sÂ Uncharted 2: Among ThievesÂ andÂ The Last Of Us, has revealed via his TwitterÂ that information on the upcoming DLC forÂ The Last Of Us will be coming later this week. 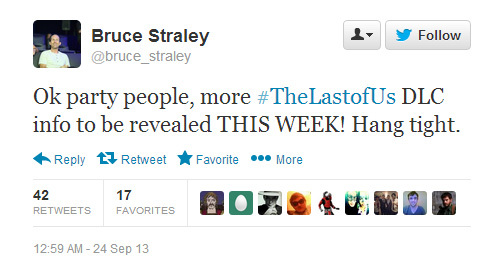 No specifics have been given as to what it might be. Some speculate it could be for single player, while others believe it will be multiplayer DLC. We’ll just have to wait until more is revealed to find out what it is we’re all patiently waiting for.

Former Editor-in-Chief Angie has a passion for gaming. She has never been able to put the controller down since first picking up an SNES controller at the age of 3. She loves researching anything gaming related and talking games amongst her friends.
You might also like
Naughty Dogps3the last of us