The Wolf Among Us Premiere Trailer 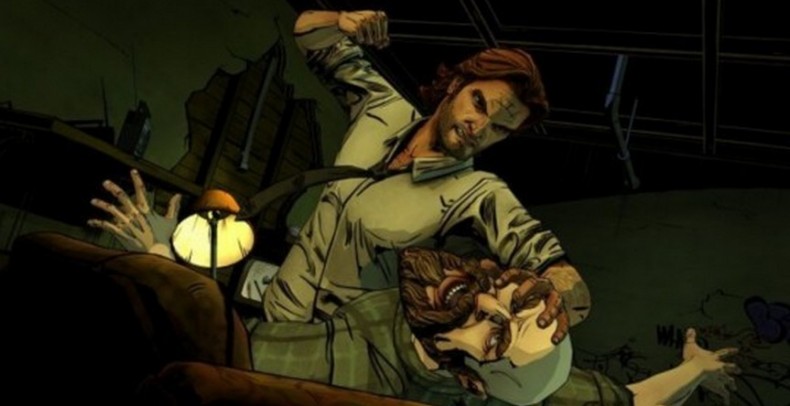 The Wolf Among Us premiere trailer is here! Telltale Games has finally unleashed a very intriguing trailer for the game, based on the critically acclaimed comic book series, Fables. And unless you’ve been living under a rock, you know that The Wolf Among Us is being developed by the very same developers and story-masters who’ve created the award-winning Walking Dead games. Feast (no pun intended) your eyes on the debut trailer.

Founder/Consultant Growing up in different countries, Karam has a unique global perspective about gaming. He brings with him that set of eyes and ears that can look at the state of gaming from afar. His gaming loves cover just about every genre, and he is a constant presence on Xbox Live and PSN. Karam is a Systems Administrator by day and lives in Georgia with his wife and three children. By night he transforms into Aye Karamba (Live) or Aaqiloon (PSN), and his virtual aliases live online.
You might also like
TellTale GamesThe Wolf Among Us

Trailer for The Wolf Among Us Season Finale Released

The Wolf Among Us: Episode 4 Arrives Next Week