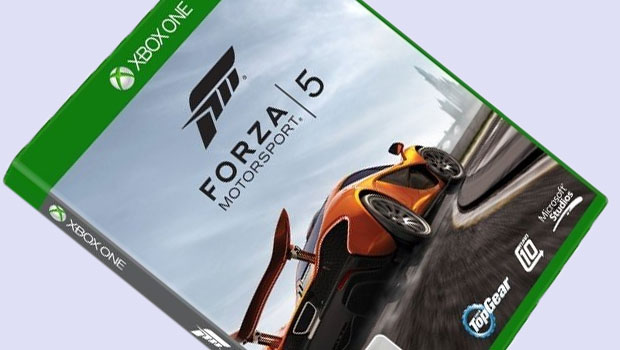 Xbox One game prices have been revealed. Microsoft has recently announced that first-party Xbox OneÂ games will cost $59.99. Some thought that with the added Blu-Ray drive the games would be more expensive, but this is not the case. At the moment Xbox 360 games are the same price, meaning prices won’t be rising. Hooray!

This information was confirmed to Polygon and Kotaku by Microsoft representatives. However, there’s a possibility that third-party titles could be sold for more or possibly even less than $59.99.

The Xbox One’s competitor, the PlayStation 4, hasn’t had its price plans revealed as of yet but Jack Tretton, Sony America’s CEO dropped hints back in February. He said: “We’re going to welcome free-to-play models, games from $0.99 up to those $60 games”. If this statement is anything to go by, then games on PlayStation 4 will also be priced at around $60.

Former Staff Writer Mark is an Irish student passionate about games. He enjoys playing sports such as soccer and rugby, but loves playing video games at any time possible. Mark plays mostly on the Xbox 360, but also plays on the PC from time to time. He is a multiplayer manic and also loves to delve into deep storylines within RPGs.
You might also like
Game PricesPlayStation 4xbox one