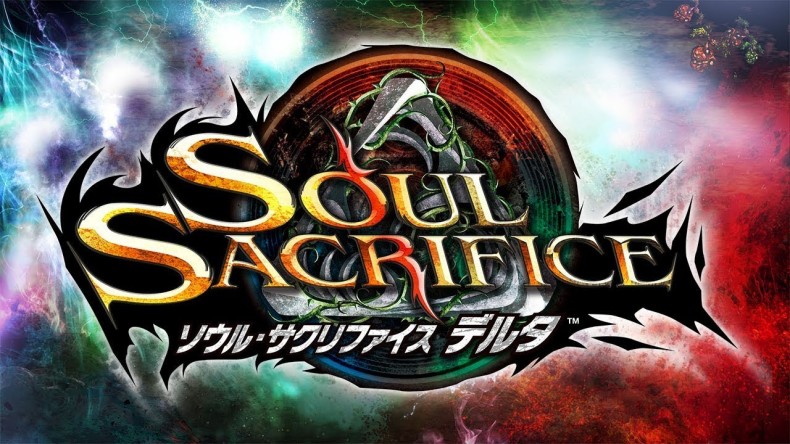 Sony has just announced that three games from their Japan Studio will be coming to the west: Soul Sacrifice Delta, Freedom Wars, andÂ Oreshika: Tainted Bloodlines.

First up will be Soul Sacrifice Delta arriving on May 14 in Europe and then shortly after in the US. Delta is the sequel to last year’s Soul Sacrifice and is said to improve upon the original in every way. It will feature improved graphics, better enemy AI, more customization, and a great deal of extra content.

Oreshika: Tainted Bloodlines is a relative mystery at the moment. Not much is known about the game other than it’s an RPG and that the player takes control of an ancient Japanese clan with a curse placed upon them. It’s said to be heavily influenced by Japanese lore and mythology.

The final game is Freedom Wars which is an action-RPG where you take control of a prisoner fighting for their freedom. The story focuses on the player trying to reduce their eternal prison sentence by performing various rescue missions. It prominently features a multiplayer mode where you can team up with four to eight other players to save civilians and much, much more.

We’ll have more information on these titles as it’s made available. It will be interesting to see if these three games can help inject some life into Sony’s handheld.

Zach is a Communication student at the University of Missouri who loves video games, puppies, and Chipotle burritos. You can find me either playing video games, watching basketball, or jamming to whatever new metal album I can get my hands on!
You might also like
Freedom WarsPlayStationSony