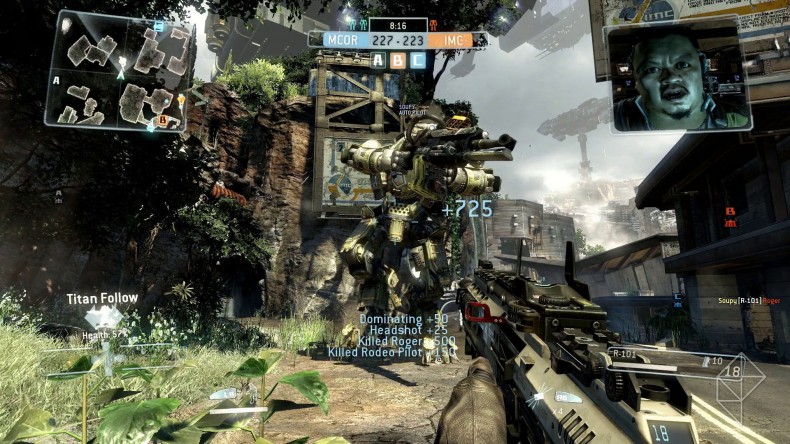 A source involved with the creation of Titanfall 2  revealed to The Wall Street Journal  today that the game is headed to Xbox One and PlayStation 4. The first Titanfall  was only released on Microsoft platforms and PC.

The source also said the game is only in the planning stage at this point. EA did confirm earlier this year that they had signed a deal with Respawn Entertainment to create more things with the Titanfall  name on them.

Respawn’s cofounder, Vince Zampella, also said last October that Respawn would be developing games for the PS4. Could the previously exclusive Titanfall series be their first effort?

Features Editor Buddy was a journalism major at the University of Alabama. He now spends his days writing novels that will probably never get published and wishing he were an extra in an Anthony Hopkins film. He's been gaming since he can remember and has owned every console from the NES to the TurboGrafx-16 to, yes, even the Phillips CD-i. He loves all games, but his favorite genres are shooters and RPGs. His favorite game is The Legend of Zelda: Ocarina of Time.
You might also like
EAps4Respawn Entertainment