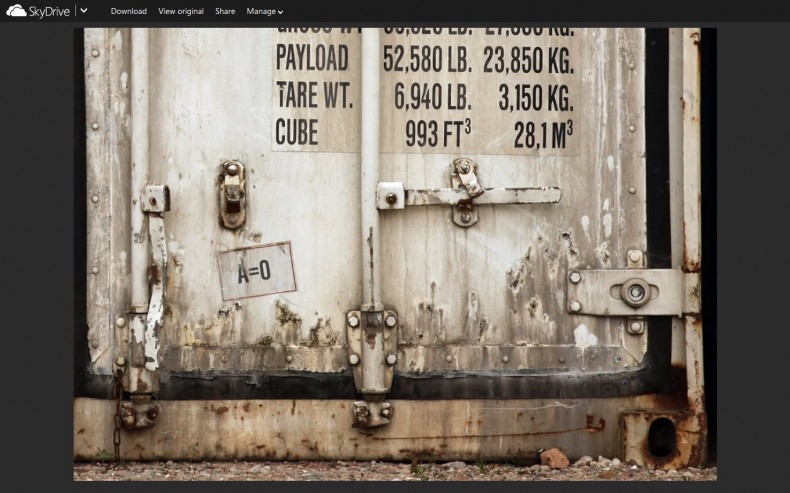 Respawn Entertainment has taken a cue from the iLoveBees augmented reality game for Halo 2 (among other popular ones), and seem to have one of their own ARG’s in place. Information that was deciphered from flashes of binary code in a UK Titanfall advertisement, led to the following URL: 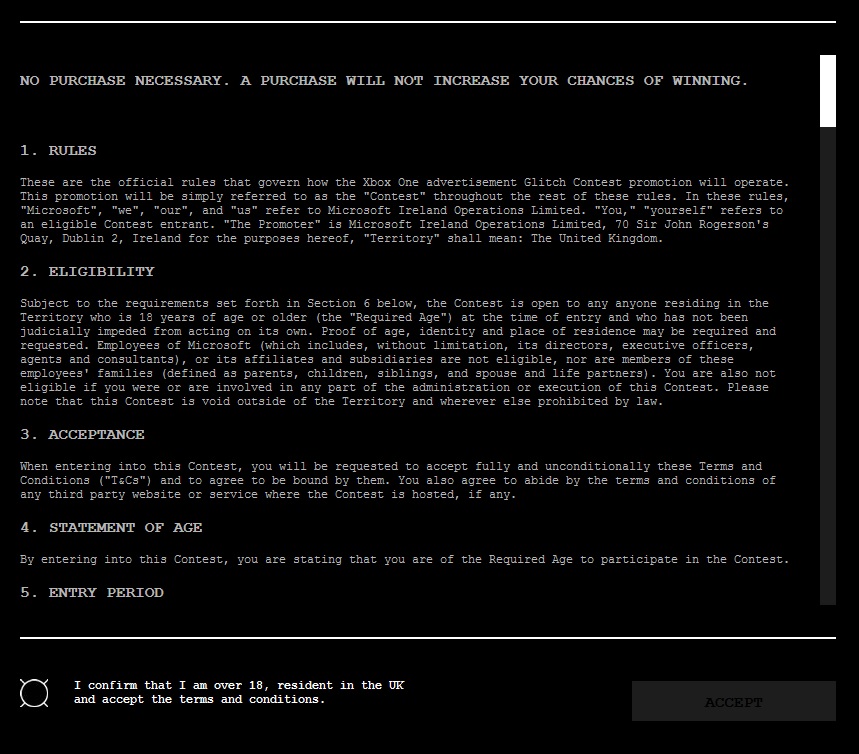 The agreement talks about deciphering certain clues before everyone else in order to win certain prizes. Upon accepting the terms and conditions, which very obviously points towards some sort of contest that needs to be won (but doesn’t mention Titanfall in the agreement), you are taken to another screen where you’re given the following 4 links: 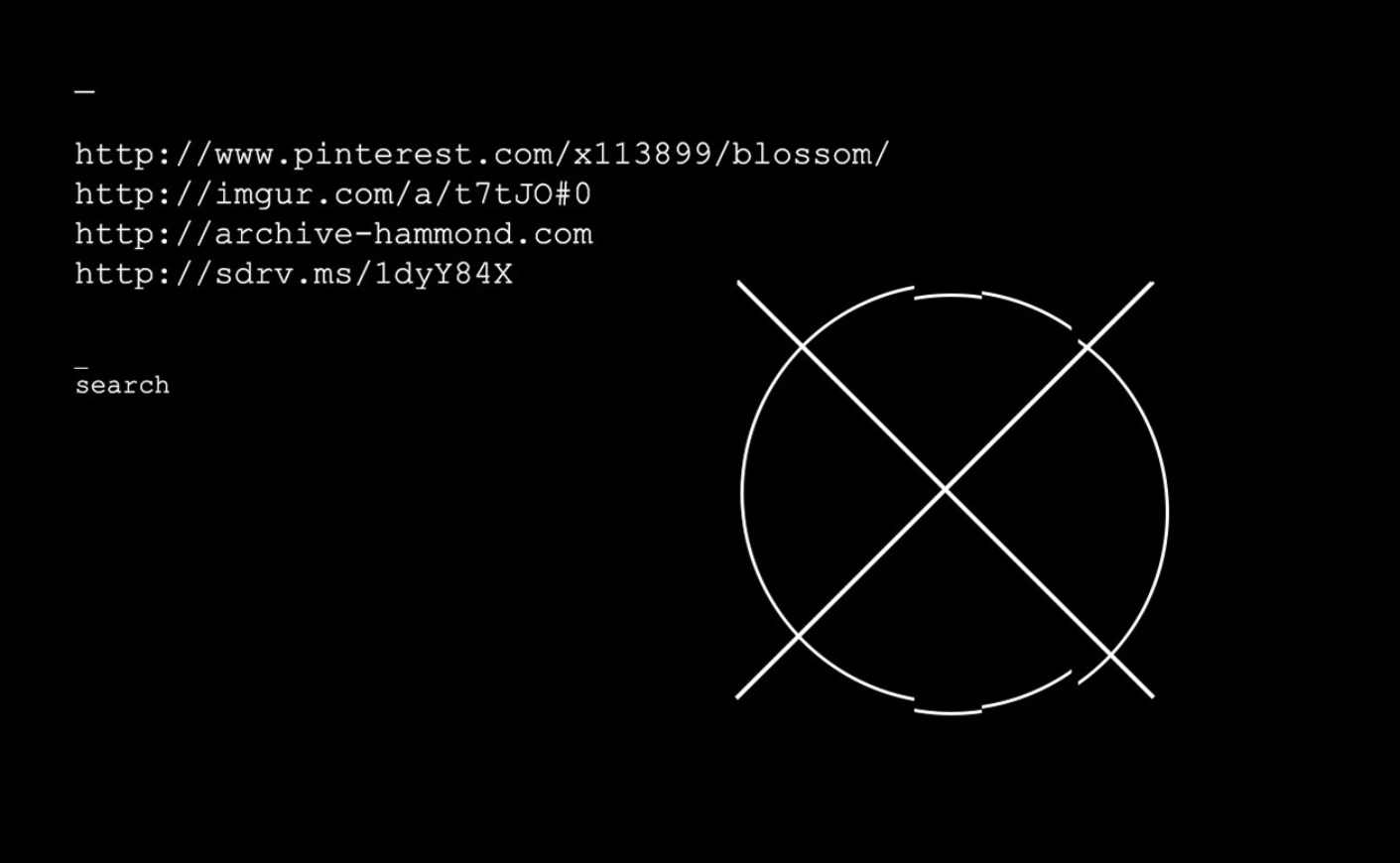 Each of these links lead to a seemingly random array of site. One leads to a pinterest page with some flower blossoms, and a picture of a container door, obviously titled with one of the multiplayer maps from the game, Angel City. 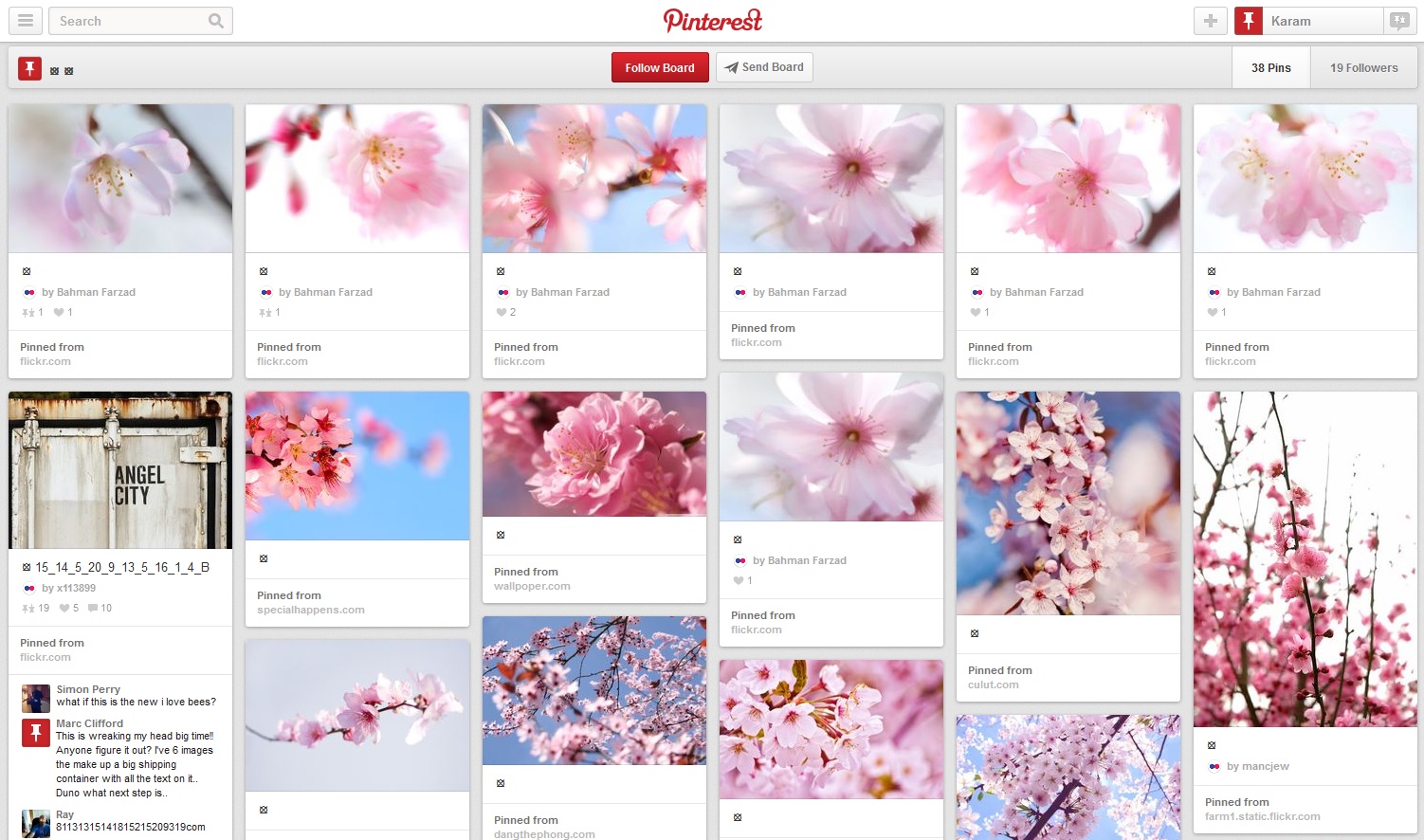 The imgur link takes you straight to one more picture of said container door:
imgur.com/a/t7tJO#0 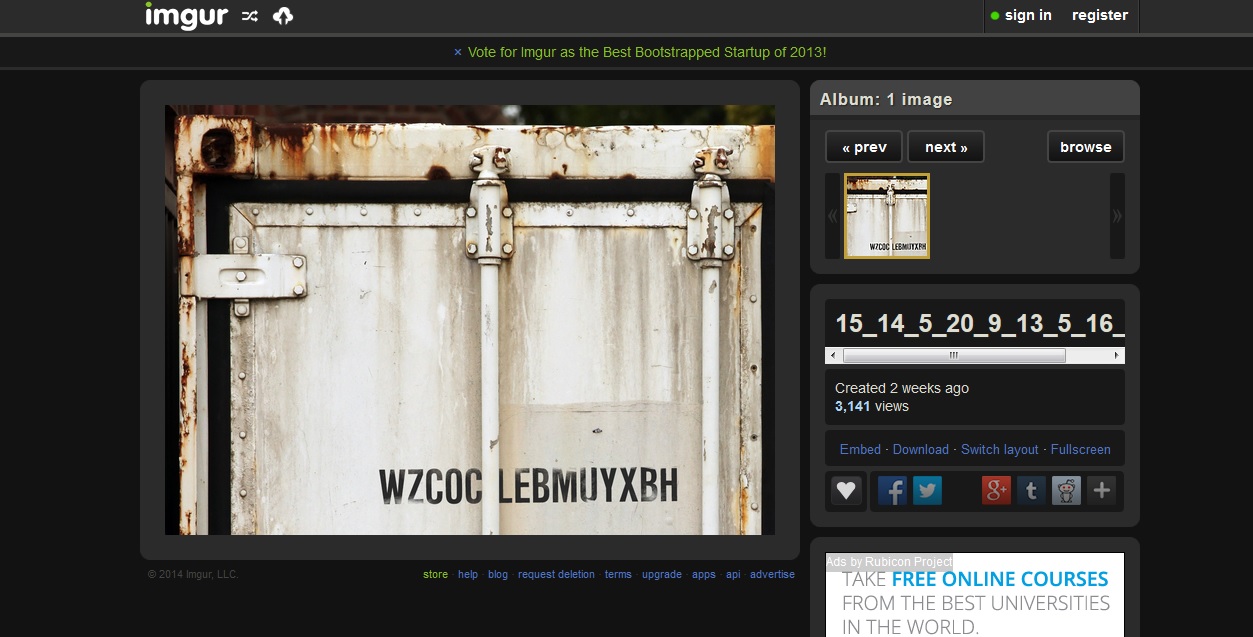 The Archive Hammond link takes you to a simple file directory absolutely packed with interesting images and information, like blueprints for the Ogre-class Titan.
archive-hammond.com 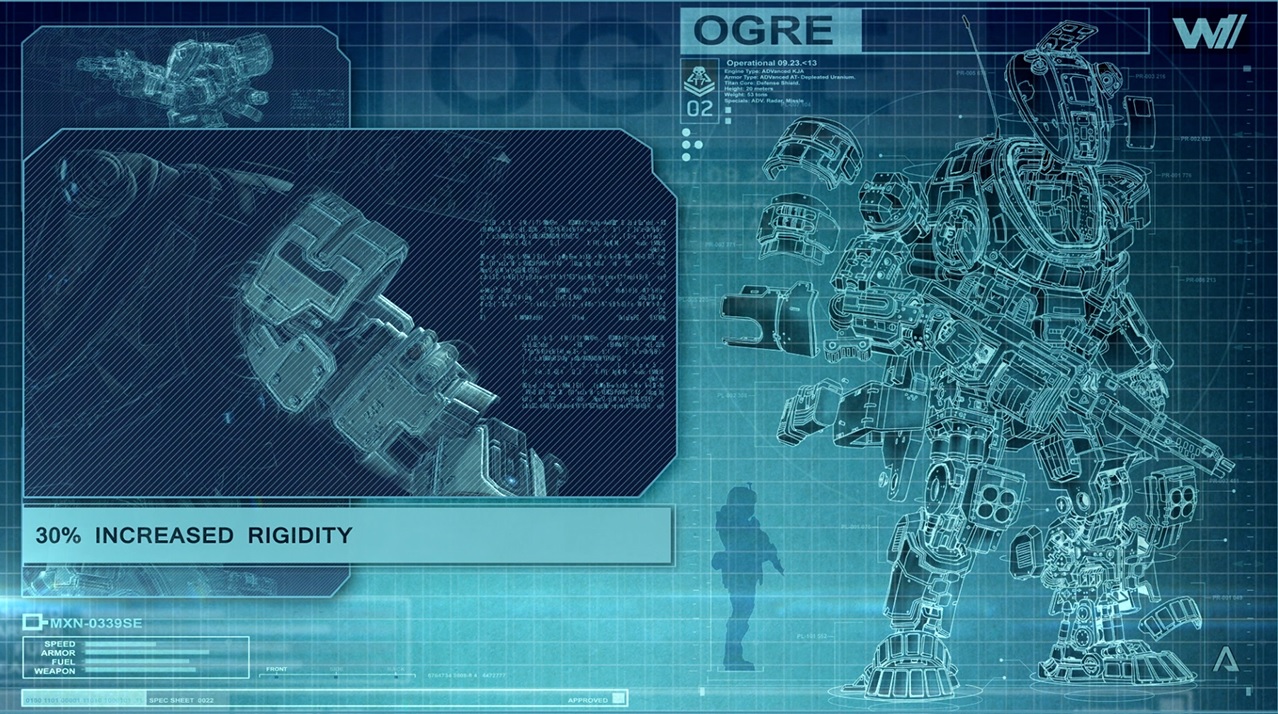 In case, y’know, you want to build your own Titan.

And the last link takes you to a Skydrive photo page, showing a close up of a container, with a number of specs that might cor-relate to the dimensions of the container or its contents, but then again, knowing that this is an ARG, it might lead to more information once the numbers, image, and other vectors are properly assessed and scrutinized. 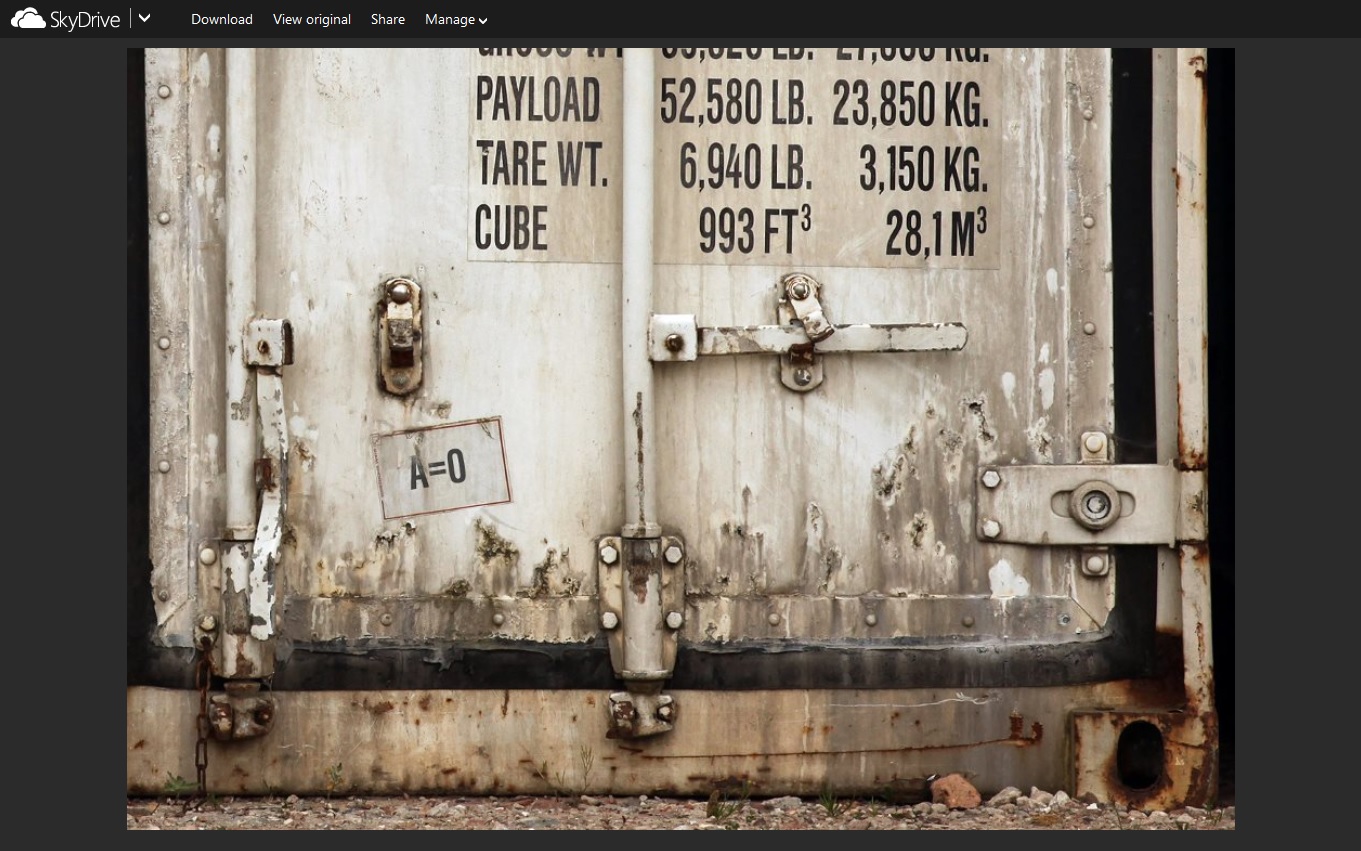 Regardless, this looks to be quite the engaging ARG for Titanfall, and we’ll be sure to gain at least a few tidbits about the game itself, like more foundation for the story, the Titans, the corporations within the story, and even specs for the game itself like the still unknown number of maps, etc.

When Respawn Entertainment was asked by APG Nation about the container door that is shown so heavily in these links, this is all they had to say about the deal:

Lawgical from YouTube also delves into the mystery of the images and links in the below video:

And if you want to keep up with the latest status what all this enigmatic ARG means, then hop on over to NeoGAF where a lot of the crew there are actively deciphering the clues.

Founder/Consultant Growing up in different countries, Karam has a unique global perspective about gaming. He brings with him that set of eyes and ears that can look at the state of gaming from afar. His gaming loves cover just about every genre, and he is a constant presence on Xbox Live and PSN. Karam is a Systems Administrator by day and lives in Georgia with his wife and three children. By night he transforms into Aye Karamba (Live) or Aaqiloon (PSN), and his virtual aliases live online.
You might also like
ARGMysteryTitanfall