Titanfall Runs on an Original Modded Source Engine, Not Source 2.0 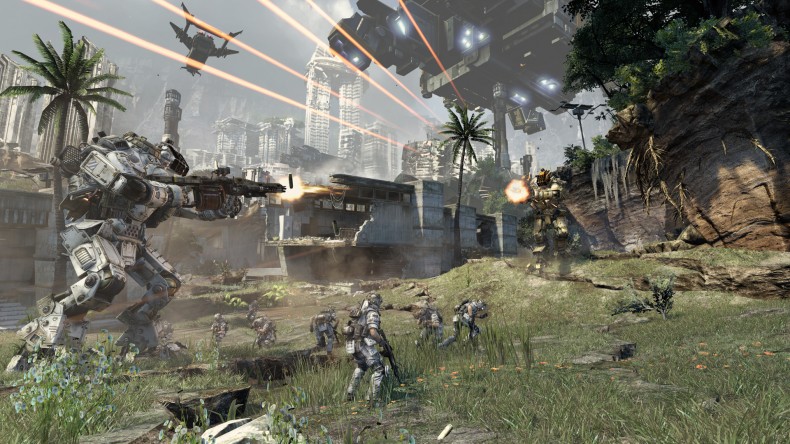 In a Twitter exchange Respawn Community Manager, Abbie Heppe confirmed that Titanfall will run on a modified version of the original Source Engine, and not the recently revealed Source 2.0.

When asked about the engine Respawn’s upcoming shooter will run on, Heppe confirmed that the game will run on the original Source with “[Respawn’s] own modifications.”

Titanfall is slated for release on Xbox One, Xbox 360, and PC on March 11th.
News, PC, Xbox 360, Xbox One
source engineTitanfall

Senior Staff Writer Kenneth Shepard is a freelance video game journalist, the first human Spectre and an avid Coca-Cola enthusiast. When he's not sharing his opinion on the internet or saving the galaxy from certain death he enjoys sobbing hysterically over the lives of fictional characters . A student at the University of North Georgia, Kenneth currently writes about games for the University's newspaper.
You might also like
Titanfall