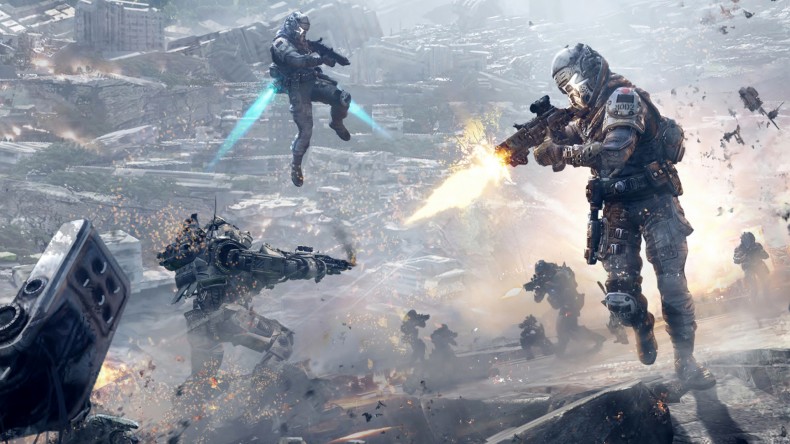 There is almost not a single multiplayer game out there that doesn’t have its own base of cheaters, and Titanfall is no exception either. And it wasn’t long before players started using the infamous auto-aim hack on PC and, very rarely, on Xbox. Respawn Entertainment made it clear they would not tolerate it, and as such, their Titanfall anti-cheat will now be enforced. Banned players will still be able to play the game, but they’ll be separated entirely from the main player base. In short, they’ll all be thrown into a little cell where cheaters of all kind can rage at each other while they simultaneously rewrite the laws of the game. In all honesty, the game would get a heck lot of hits if it were to make a show of cheaters versus cheaters. Then, what will happen if you’re a good, honest Pilot looking to smash mechs in honourable hand-to-hand combat or shooting, but you have a pal that likes playing dirty? Well, you’ll be stashed in the cheater corner along with the rest.

At any time someone feels they’ve been banned unfairly, though, an email can be sent with a feasible explanation, and you’ll be back in the game. And if you’re wondering if you’re even banned in the first place, the lobby screen in the article’s image won’t lie to you.

Senior Staff Writer Rudolf is a Journalism graduate who has an obsession with video game collectorâ€™s editions, which is matched only by his objective of moving to Canada and firmly establishing himself as a games journalist. His taste for adventure can only be satisfied by action-adventure games, sizzling steaks and dreams of gliding through the air on a snowboard.
You might also like
PCRespawn EntertainmentTitanfall