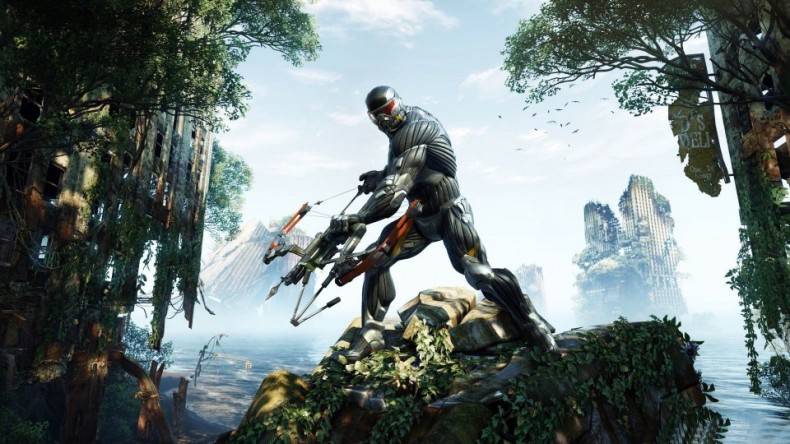 Crytek is working on a new, unannounced project with Todd Papy, famous for his work on the God of War series, as the director. Given Papy’s history, it’s likely this new game is an action title, though there is no indication as to if it is a sequel to Crytek’s recently released Ryse: Son of Rome, or a new game entirely. Ryse: Son of Rome currently sits at a 60 on Metacritic, indicating reviewers were less than enthused about Crytek’s first attempt at the Hack & Slash genre. However, since the games is one of the few launch titles for the popular Xbox One, it’s not unlikely that sales were strong enough to encourage a sequel. This is where Papy comes in: his experience in the genre could make the next RyseÂ game a smash hit.

When responding to a fan on Twitter, Papy said:

@_HATERNATION @Com_Raven I can't say what I'm working on. However, I'm excited about what the team can pull of from GAMEPLAY, ART and TECH.

Considering that Homefront 2 was contracted out to Crytek by the now defunct publisher THQ, it could very well be that Crytek has re-energized itself into developing the much anticipated sequel. Outside of that, we can imagine a Crysis 4 in the works, or something new altogether. Considering the number of job postings that have been popping from the studio, this could be something pretty major. Be sure to stay with Spawnfirst as we keep a close eye on this upcoming game. Could be a real winner, folks.

Senior Staff Writer Colton Steury is a musician, writer, and fervent gamer who enjoys most any games, but is especially fond of RPGs, platformers, third-person shooters, and indie games. When he's not writing articles, composing songs, or gaming, you could probably find him eating potato chips and petting a cat. Generally, he is willing to accept potato chips/cats as currency.
You might also like
CrytekRyse Son of Romexbox one