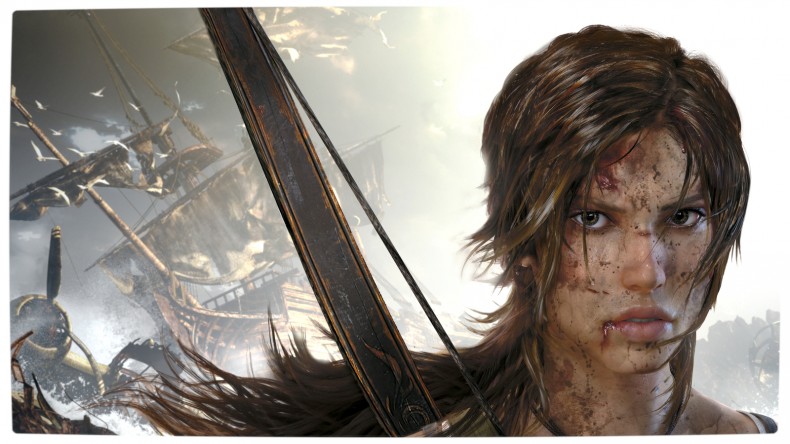 Square Enix has finally announced that Crystal Dynamics’ epic reboot of the classic Tomb Raider franchise is finally profitable, despite failing to reach the company’s high hopes at launch.Â In an interview with Eurogamer, executive producer Scott Amos revealed that, in the eyes of Square, Tomb Raider finally reached profitability at the end of 2013.

“By the end of last year –Â Tomb Raider is in the black,”

“Â We’ve crossed the line of profitability for the last-gen and PC versions.” – Scott Amos While Tomb Raider was not a commercial failure by any means — selling a whopping 3.4 million units during it’s first month — the folks at Square admitted that they were “very disappointed”Â when the game failed to sell their projected 5-6 million sales within four weeks.

With the next-generation “definitive” version of Tomb Raider right around the corner, it’s clear that Square doesn’t mind playing the long game when it comes to sales, allowing for sequels to the under-performing, beloved IP to reach fruition.

“As a franchise, Square Enix is clearly invested in us,” Amos concludes,Â “They’ve always been behind us.” However, I have to how Square will react if the next game in theÂ Tomb Raider franchise fails to meet their high expectations.

Former PR Director James was introduced to the world in a city known for its ultra-violence and â€œOzzy Osbourne accentsâ€. Rather than facing the perils of the outside world, James quickly took to Video Games and Alcohol (not necessarily in that order). Nowadays you can find him at the Staffordshire University Studentâ€™s Union Bar, drinking whiskey and muttering about how he studies Computer Science.
You might also like
crystal dynamicsNext Generationsales