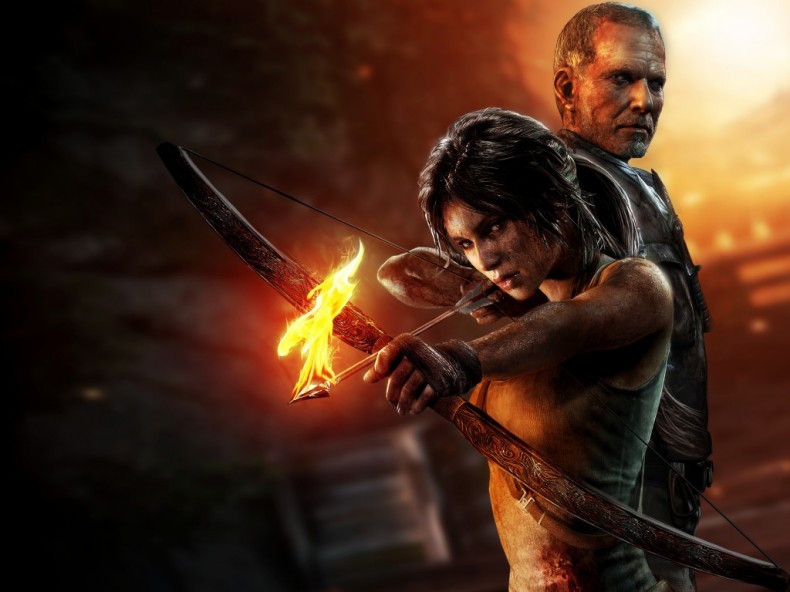 Square Enix has recently confirmed that they are currently working on a Tomb Raider sequel for next-gen consoles. The company’s Western CEO, Phil Rogers confirmed the sequel was happening in an open letter. In his letter, he said:

Given the games incredible success, it was only a matter of time we would see a sequel. However, it seems we may have the game sooner than we thought, seeing as it’s already “well into development”. We know that the sequel will be on next-generation platforms, but will it also be coming to the Xbox 360 and PlayStation 3? It’s unsure, andÂ I doubtÂ we’ll hear any news on it until the game is near completion.

Former Staff Writer Mark is an Irish student passionate about games. He enjoys playing sports such as soccer and rugby, but loves playing video games at any time possible. Mark plays mostly on the Xbox 360, but also plays on the PC from time to time. He is a multiplayer manic and also loves to delve into deep storylines within RPGs.
You might also like
Next-GenSequelSquare Enix