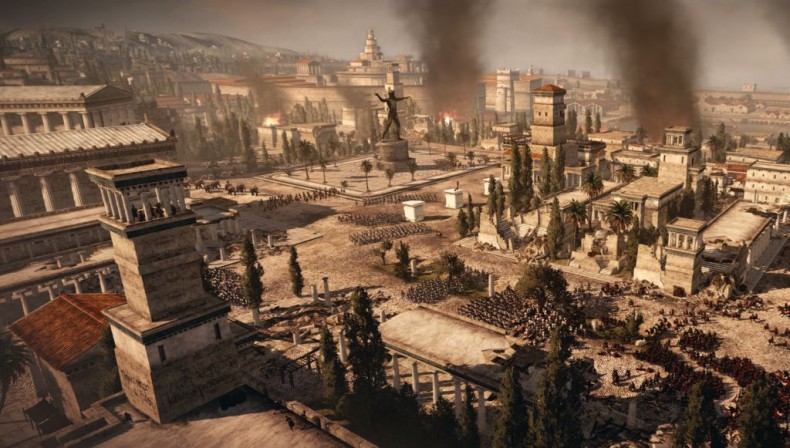 Definitely on their way to pre-load Total War: Rome 2

In a statement made on the Creative Assembly forum today, it was revealed that for digital customers, “pre-loading” will unlock for Total War: Rome 2. This has sparked a lot of excitement on said forum about the upcoming strategy game and is being met with positive responses. The pre-load will unlock as follows: “10:00 PDT / 18:00 BST”. This will enable eager gamers to have the game downloaded and essentially ready to rock on release day when the game unlocks.

However, in the same statement there were two more details about the launch day:

Due to the Day One update schedule, there will unfortunately be a delay for customers who pre-load. This is due to the patch in whichÂ Pontus, an additional playable faction, will be added.

Nevertheless, I am one excited gamer.

Former Staff Writer Fraser enjoys long walks on the beach, and doesn't like rude people. He also plays a ludicrous amount of games on both PC and PS3 and is Studying Computer Games Development at college in Scotland, U.K., and of course games journalisming with these fine fellows you see above and below. His wallet fell seriously ill in 2009 of a Steam Sale and has never recovered since, leading to many, many games. He has high hopes that he can suitably inform and entertain many of you fine people, and play a part to make SpawnFirst-a great website, even better. As ever, feel free to add his steam account.
You might also like
creative assemblyRelease Datetotal war