Towerfall: Ascension To See Simultaneous Release Between PS4 And Steam 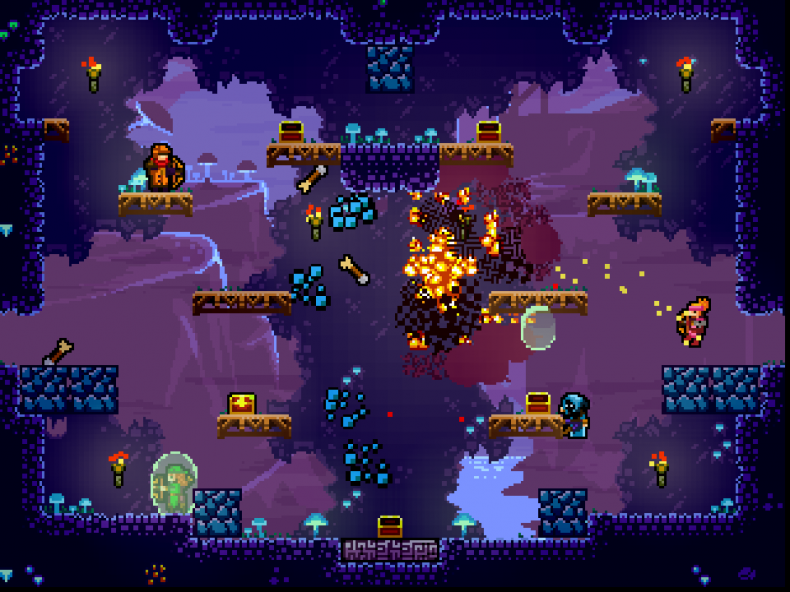 Towerfall: Ascension, a local 4-player archer combat platforming game, has been slated for a simultaneous release on PS4 and PC. The game features a 16-bit retro art style which brings back some Super Nintendo nostalgia, as well as allowing for some couch potato camaraderie.

The game features a co-op quest mode where players work together to kill all the enemies on screen, a free-for-all battle mode where everyone fights each other, as well as implementing 50 new multiplayer levels and new power-ups including arrows with abilities such as “drill arrows” and “super bomb arrows” that leave a massive explosion in their wake.

The PS4 version of the game is in its (possibly) final stages and is being tested at the time of the this writing. Sadly, no word yet on a release window other than “soon” from Matt Thorson, the creator of the game, but chances are the release isn’t too far off.