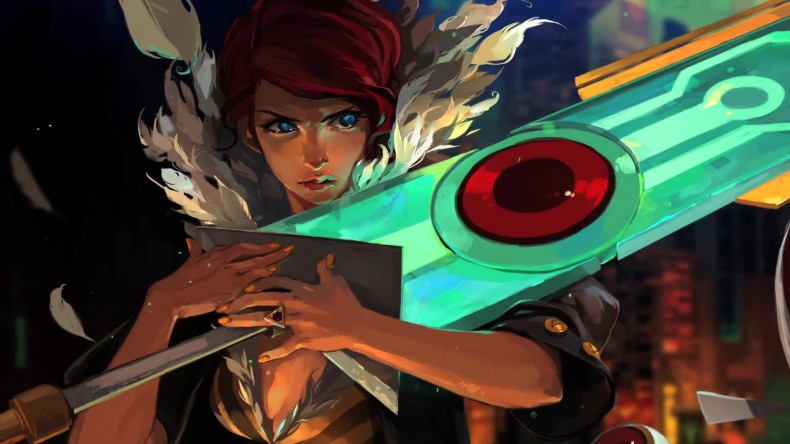 Science fiction action-RPG. It’s a much loved genre mix-up. Anything from the third person shooter Mass Effect series to the tactical turn-based RPG XCOMÂ games. And it seems that TransistorÂ is loosely following down the path of the latter, just not with alien invasions which the government is simultaneously trying to combat and to cover up. Oh, and to capture single aliens for experimentation.

Nope, in TransistorÂ step into the role of Red, a singer destined for greatness. No, she doesn’t sing songs…it’s something to do with being a warrior. Anyway, Red comes into possession of the Transistor, which is a powerful and intelligent sword, perhaps containing a degree of sentience. Of course, no such weapon goes unnoticed by greedy eyes, and so something called The Process relentlessly pursues after Red and the Transistor. That’s all she wrote.

The game has a beautiful art style as a bonus, and by the sound of the protagonist and what she’s up against, in due time we may be in for an immersive tale.

Check out the reveal trailer of Transistor below.

Senior Staff Writer Rudolf is a Journalism graduate who has an obsession with video game collectorâ€™s editions, which is matched only by his objective of moving to Canada and firmly establishing himself as a games journalist. His taste for adventure can only be satisfied by action-adventure games, sizzling steaks and dreams of gliding through the air on a snowboard.
You might also like
mass effectRPGTransistor