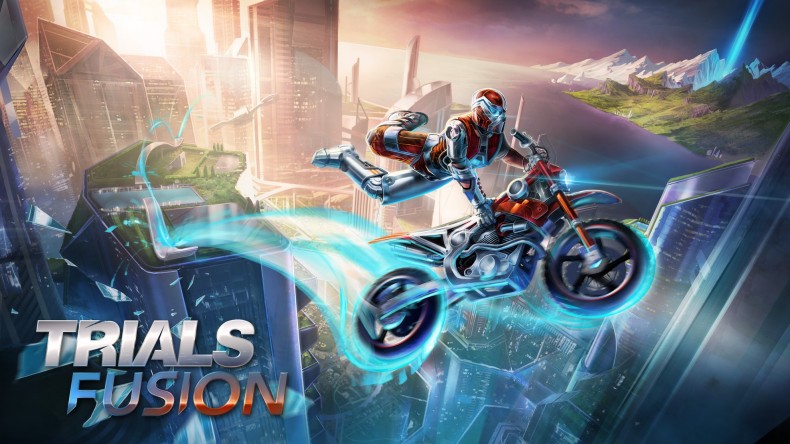 Multiplay announced today that Trials FusionÂ  will be making an appearance at Insomnia51, “The UK’s biggest gaming festival”.

Trials FusionÂ  is the adrenaline pumping sequel to Trials Evolution , which was frustratingly good (Developed by RedLynx, with Ubisoft Kiev, and Ubisoft Shanghai), and will be available on the Xbox 360, Xbox One, and PS4 on April 16th, and PC April 24th. Trials FusionÂ  will have it’s own exhibition space at Insomnia51. Don’t worry, you’ll have plenty of time for you and your competitors to show off and rage at each other over race times, and good times. 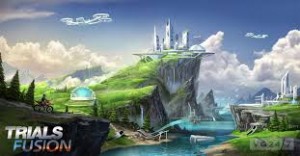 Players who pre-order Trials FusionÂ  for PC on Uplay will have access to closed beta, that features 14 tracks and 2 skill games during its first run of release, more will be coming however, as the beta will, of course, be expanded during patches with new content.

Staff Writer Luke "FoxJester" Cobham can be seen in the wild helping other folk with their various plumbing problems and disasters. Commonly you will see him wade into a vast sh*t storm in order to save the others drowning within. Less frequently seen however, is when the majestic FoxJester is hidden in his man cave playing numerous video games, or beating people senseless with large bladed weaponry, in which he has been training with since 7 years of age. Video game Journalism however, seems to be this creatures true calling, throwing news, opinion pieces, and reviews at Spawn First as if he were a crazy poop throwing Jabberwocky. Oh, and he's Canadian.
You might also like
newsTrials Fusion