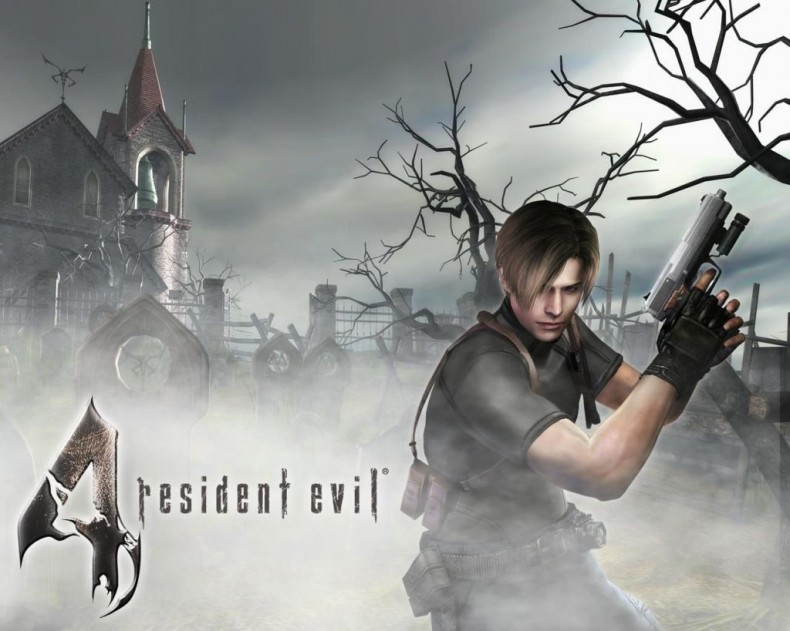 With the release ofÂ Resident Evil 4 Ultimate HD, one player (NeoGAF user crisdecuba)Â thought it wasn’t HD enough so he’s taking matters into his own hands. He is updating the textures by hand using Photoshop (with only a keyboard and mouse, mind you), but so far he’s only updated the graphics on Leon’s jacket – but that looks really good in itself. The comparison pictures show the difference between his version vs the original, as well as a HD texture mod patch vs the Ultimate HD version. You can view the comparison pictures below:

The following screenshots are a comparison of the original game vs his updates. Again, only the jacket was touched up:

The creator embarking on this journey stated that he doesn’t have a lot of time to do this, therefore his HD pack probably won’t be available any time soon – maybe in 1-2 years by his count. If he does happen to finish the game and make all the textures in the game HD, would you want to run throughÂ Resident Evil 4 again completely remastered?

Former Editor-in-Chief Angie has a passion for gaming. She has never been able to put the controller down since first picking up an SNES controller at the age of 3. She loves researching anything gaming related and talking games amongst her friends.
You might also like
Resident Evil 4