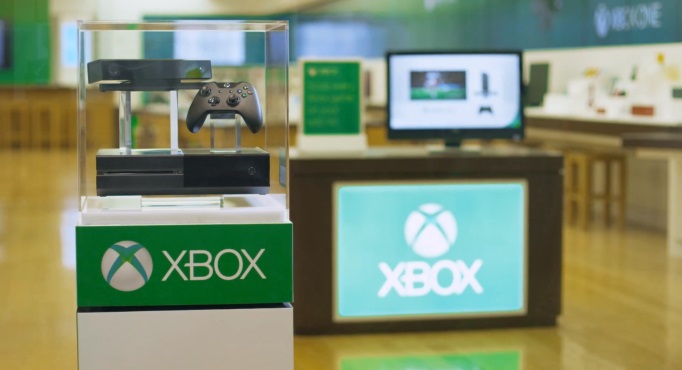 Check your nearest Microsoft store, â€˜cause the Xbox One is available to try RIGHT NOW. Give this one a spin today.

75 Microsoft Stores across North America have received their playable demo units of the Xbox One console, just in time to try it before picking up your own. On show is Forza 5, the premier racing simulator for Microsoft consoles, and the next generation. Players will be able to feel the controller and its new features, like haptic triggers, and experience a taste of what the new hardware has to offer.

Xbox One releases on November 22nd in the US, and in 2014 everywhere else.

Contributor Geron's been into games for as long as he can remember. From fighting Octoroks to studying graphic and game design at GMU, the guy's been around the block when it comes to interactive entertainment. When he's away from a console, he's working on his next piece of art. Fun Fact: his first published artwork was in issue #144 of Nintendo Power Magazine, when he was only 10.
You might also like
DemoHands OnLaunch