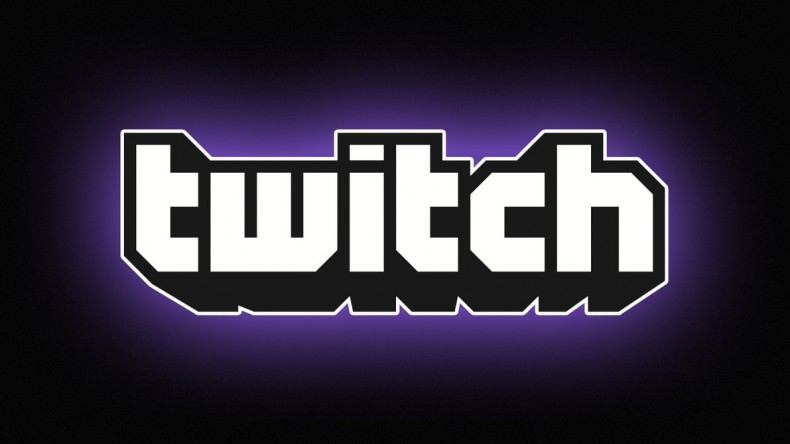 Numbers speak volumes and 43.6% is how much Twitch holds of the internet streaming market as they are #1 in streaming content in the entire United States. According to Qwilt.com there has been 71 Million people worldwide that has watched competitive gaming on Twitch last year alone making them rank Top 5 streaming media site very consistently.

Qwilt has done their research and have released the following numbers to the public:

I, myself, will admit to using my Twitch TV app on my PS4 and iPhone to watch gaming on a regular basis. I watched the drummer from Oh, Sleeper do a 72 hour gaming marathon as he played Diablo III: Reaper of Souls and League of Legends for 3 straight days. Combine that with the total population of our Earth and what do you get? 12 Billion minutes of gaming watched each month and 58% of all users watching more than 20 hours a week.

That is a lot of time and Twitch is taking over. I have found great joy and fun in the app but how far can it really go? Let us know your thoughts in the comments below.

Avid hockey fan & lover of the Chicago Blackhawks. Most of my time, when I am not trying to figure out who Tyler Perry is, I am gaming, working, learning, watching hockey, or spending the day with loved ones. I believe in greatness from small beginnings. PSN: http://psnprofiles.com/darlingharbour
You might also like
mediaps4Streaming