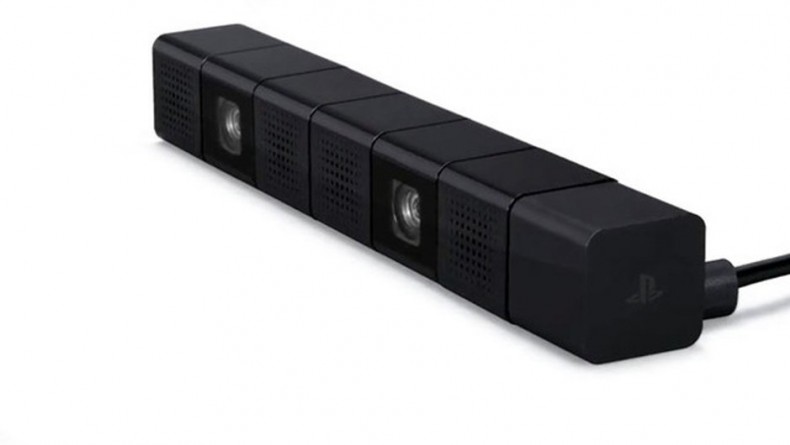 Twitch has temporarily pulled channels streaming PlayStation 4 Playroom content due to a large amount of it being non-gaming related. Some users have also been streaming lewd content, which Twitch does not allow under its Terms of Service whether it’s related to games or not.

With Twitch gaining more and more popularity daily, monitoring the content will become extremely challenging for the folks over at Twitch. Suspensions, and even bans, will more than likely become commonplace as pertains to the service. Continued abuse could lead to the service being shut down entirely (it’s happened before with other services).

Features Editor Buddy was a journalism major at the University of Alabama. He now spends his days writing novels that will probably never get published and wishing he were an extra in an Anthony Hopkins film. He's been gaming since he can remember and has owned every console from the NES to the TurboGrafx-16 to, yes, even the Phillips CD-i. He loves all games, but his favorite genres are shooters and RPGs. His favorite game is The Legend of Zelda: Ocarina of Time.
You might also like
PlayStation 4ps4Twitch