Two Tribes has Closed, “Reboot” in Near Future 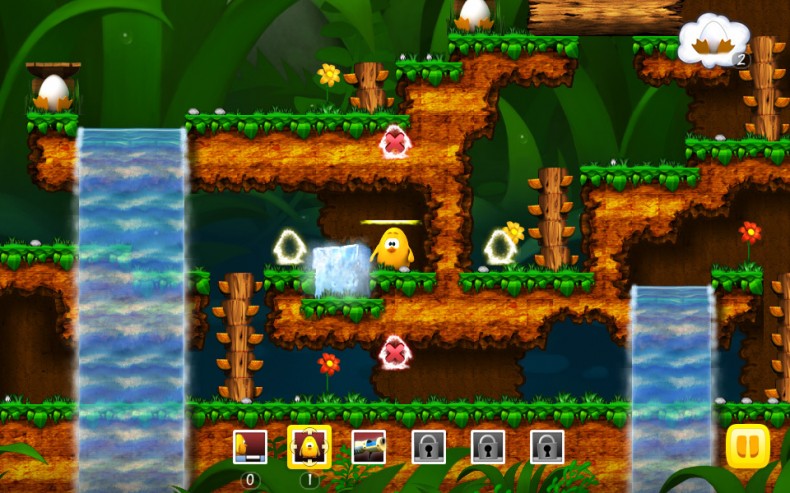 Two Tribes, the studio behind the Toki Tori series, have announced that the studio has dropped almost all of its staff and is closing its doors. This announcement comes after the release of Toki Tori 2, which could have been the companies saving grace, but fell unfortunately flat in the sales department. Game development is full of unexpected delays and hangups, so when Toki Tori 2 took longer to develop than the studio had planned, things began to look grim. On top of that, after the studio had released the game, the poor sales were not enough to save the already struggling game devs. And so, the studio was lost, leaving only foundersÂ Martijn Reuvers andÂ Collin van Ginkel to pick up the pieces.

However, Two Tribes Publishing B.V. is still very much in tact, and a new daughter studio has been formed to handle all future game development, with Reuvers and Ginkel still at the wheel. Promises from the new studio include a smaller, more focused development team, less time spent developing new technologies, and more time spent working on games using the tools they already have. The studio promises their next game to be a “2D side scrolling shooter, which will be re-using the existing Toki Tori 2+ engine.”

Nobody is happy when a studio closes, but the founders of Two Tribes seem surprisingly optimistic about these sad changes. It’s refreshing to see them not look at this as a defeat, but as an opportunity to learn, improve, and thrive. Hopefully, the developers who lost their jobs through this ordeal will bounce back in the same way, stronger than ever.

To see the studio’s full explanation of these happenings, check out their website.

Senior Staff Writer Colton Steury is a musician, writer, and fervent gamer who enjoys most any games, but is especially fond of RPGs, platformers, third-person shooters, and indie games. When he's not writing articles, composing songs, or gaming, you could probably find him eating potato chips and petting a cat. Generally, he is willing to accept potato chips/cats as currency.
You might also like
reboottwo tribes