UPDATE: What is Ubisoft’s Hero? 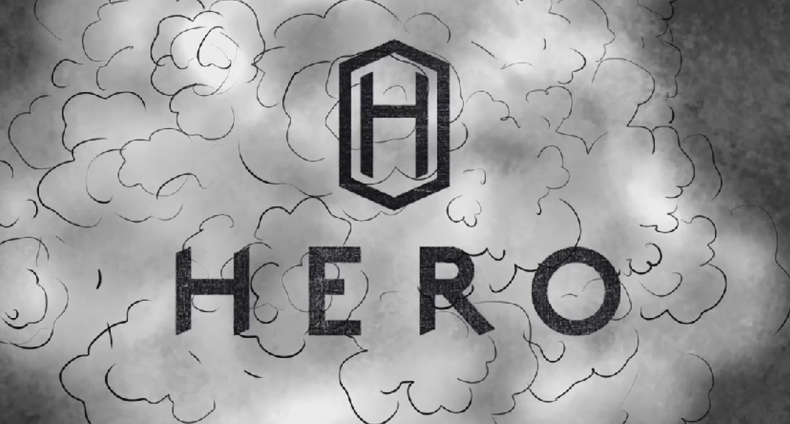 UDPATE: The videos have been removed from Vimeo by the original uploader and no other footage is available online. Ubisoft hasn’t provided any details. We will update this story further if any other details surface.

The original videos featured art reminiscent of concept art with common every day people in the modern world. A narration was given over the footage asking if the viewer was ready to pick up the mantle of being a hero. Specific images of a woman in an office were shown, a field full of swords sticking in the ground with a follow up of several regular people running through and picking them up. The logo is pictured above.

Apparently, three months ago Ubisoft posted two videos over on Vimeo in regards to a project named Hero and were just uncovered by twitter user supererogatory.

There isn’t much information right now, but do you think something will be shown at E3? Is it even real? Is this just concept art for an unfinished project? Check out the two videos below!

Editor-in-Chief - A graduate from the University of South Carolina, Corey likes to ignore his paying jobs for video games. Playing since the NES, games have played a big role in his life and family. He hopes one day writing and art can be a career rather than a hobby.
You might also like
ps3ps4reveal