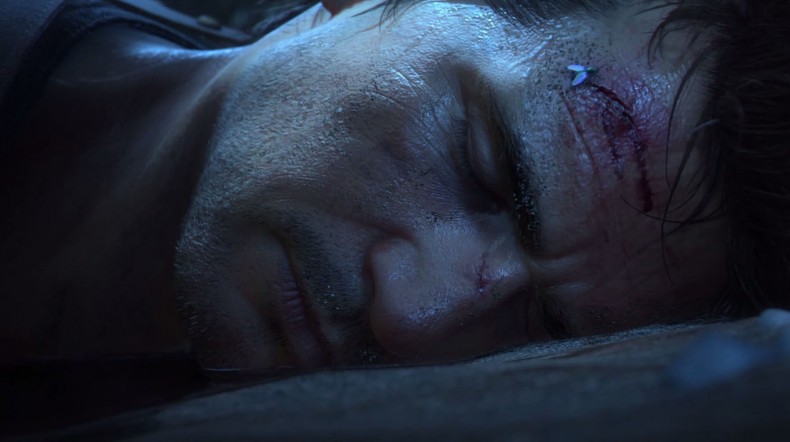 Naughty Dog has announced earlier on the PlayStation Blog that what we’ve seen in the trailer for Uncharted: A Thief’s End is in-engine captured footage of Uncharted in 1080p on the PS4, and it may run at 60fps.

“…the visual fidelity for our character models will reach new heights,” Eric Monacelli, Community Strategist for Naughty Dog, said. It almost seems as though the trailer was created solely to show off Nathan Drake’s new character model in full HD rendering, to give a taste of what we’ll see of the quality in-game.

According to Monacelli, the new character model for Drake in its current stage of development contains more than double the number of polygons that were present in Joel’s model from The Last of Us.

Check out more about Nathan Drake’s new “…globe-trotting journey in pursuit of a historical conspiracy behind a fabled pirate treasure” here.

Senior Staff Writer Rudolf is a Journalism graduate who has an obsession with video game collectorâ€™s editions, which is matched only by his objective of moving to Canada and firmly establishing himself as a games journalist. His taste for adventure can only be satisfied by action-adventure games, sizzling steaks and dreams of gliding through the air on a snowboard.
You might also like
Naughty DogPlayStation4