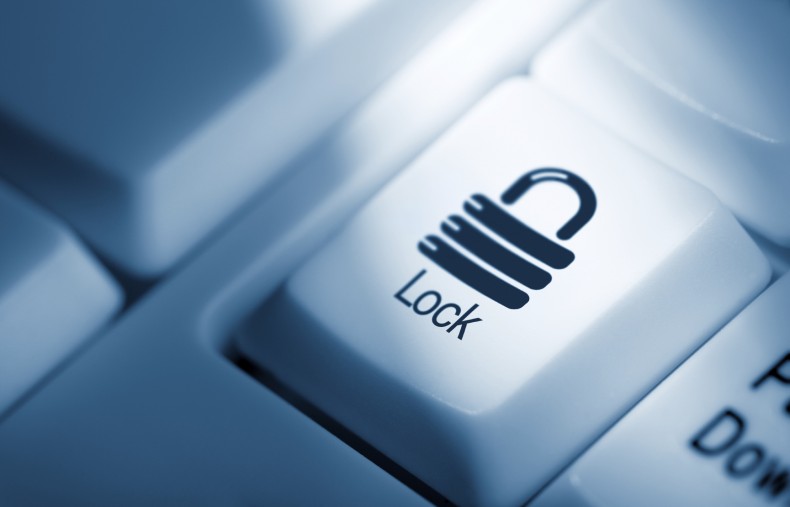 A federal appeals court struck down the Federal Communication’s Commission’s rules on net neutrality this past Tuesday. Companies like Comcast, AT&T, and Verizon have been fighting this consumer friendly rule for sometime now, and it looks like they have finally won.

Net neutrality prevented big internet companies from charging consumers for certain services. Now, companies can feel free to completely gut customers for streaming or gaining access to programs like Netflix; or, the companies could just block these services all together. A commonly used example: If Comcast is disappointed in the number of people using their video streaming service, they can now simply block or heavily restrict other services, such as Hulu or Netflix.

Companies could also now begin to offer tiered programs, similar to how cellphone service providers already do. Apparently, Verizon is already looking into this.

Executive Vice President for Verizon, Randy Milch, had this to say about the new rules: “One thing is for sure: today’s decision will not change consumers’ ability to access and use the Internet as they do now. The court’s decision will allow more room for innovation, and consumers will have more choices to determine for themselves how they access and experience the Internet. Verizon has been and remains committed to the open Internet which provides consumers with competitive choices and unblocked access to lawful websites and content when, where, and how they want.”

No matter how they try to sell it to us, this ruling is bad news. This gives these internet companies way too much power, allowing them to practically control what consumers do on their own internet.

This is not a promise of change, however. Who knows, Verizon might actually be telling the truth (I know, it’s hard to believe), and our consumer internet may not change in the least. But, I’m not holding my breath. I do not trust these companies with this much power and it frightens me as we go into a future where non-restricted internet becomes more and more important everyday.

Senior Staff Writer Colton Steury is a musician, writer, and fervent gamer who enjoys most any games, but is especially fond of RPGs, platformers, third-person shooters, and indie games. When he's not writing articles, composing songs, or gaming, you could probably find him eating potato chips and petting a cat. Generally, he is willing to accept potato chips/cats as currency.
You might also like
Net Neutrality