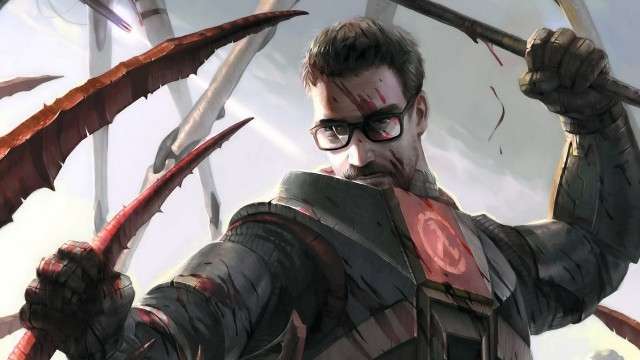 ValveÂ documents suggestÂ Half-Life 3 and Left 4 Dead 3 along with other projects such as Source 2 and the Steam Box, may be in the works, according to Valvetime.net. Although none of this is validated, it’s speculation that many would like to see become reality.

According to Valvetime, some of Valve’s mailing listings and complete project lists were open to the public, but not anymore. From here many users saw projects (which would entice anyone, btw).Â Half-Life 3, Left 4 Dead 3, Source 2 and the Steam Box were among them, butÂ others included F-Stop (a Portal follow-up), SteamMMO, Episode 3, an Episode 3 Movie andÂ iOS Dev.

However these are just mailing lists based on these topics. It doesn’t indicate whether these projects are being developed or are going to be developed in the future. Some of the off-topic subjects seen in the mailing lists were Minecraft, Diablo 3, Softball Team and Skyrim, to name a few.

Valvetime also noted that the mailing lists are up-to-date and still in use, meaning that these projects haven’t been forgotten about. With E3 having just passed, it’s unlikely we’ll see any action from any of these projects for a while regardless of whether they’re in development or not.

Former Staff Writer Mark is an Irish student passionate about games. He enjoys playing sports such as soccer and rugby, but loves playing video games at any time possible. Mark plays mostly on the Xbox 360, but also plays on the PC from time to time. He is a multiplayer manic and also loves to delve into deep storylines within RPGs.
You might also like
Half-Life 3Left 4 Dead 3Valve